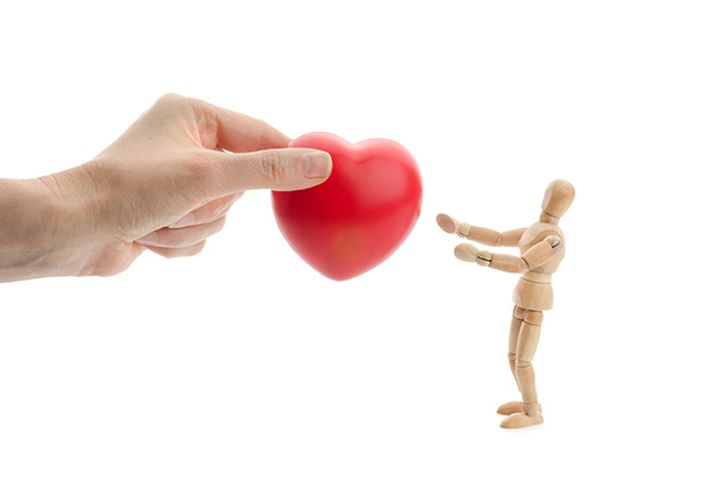 (Yicai Global) Aug. 1 -- China is on its way to breaking the record of organ donations this year on the increasing awareness and concern regarding patients' demand for new organs.

The rise in the donations continued in the first half of this year and the number is expected to surpass 6,000 by year-end, Guo Yanhong, deputy chief at medical administration bureau under the National Health Committee of China said at a press conference yesterday.

Almost 3,000 Chinese citizens donated their organs to facilitate over 9,000 organ transplantations in the first six months this year. If reaching Guo's target of 6,000 by the year's end, the donations would show a 17 percent increase from last year.

Some 300,000 Chinese patients are waiting for organ transplants, but only 16,000 receive surgeries every year, state-backed Xinhua News Agency reported in May, adding that the public awareness about the need for more donations is rising.

Last year, China ranked first in Asia and second in the world by the number of donors, with the annual rate for a sample group of two million people rising from 0.03 percent to 3.7 percent, Guo pointed out.

China had a total of 178 hospitals capable of transplant surgery last year and those performed more than 16,000 such operations, ranking second globally. Some 86 percent of the donated organs came from deceased citizens on a voluntary basis, and living family members of the patients granted the rest.

Post-surgery survival rates also improved. One year since a kidney transplantation, the survival rate rose to 97.9 percent and after three years, it was 92.7 percent, while the country took the global lead in this regard. Data about liver transplants showed that after one year, 84 percent of organ receivers continued their lives and after five years, some 71 percent of them could say the same thing.

China stopped using the organs of executed prisoners in 2015 for ethical reasons and ruled donations to be done on a voluntary basis. In 2016, China Organ Transplant Development Foundation launched a function on Alibaba's third-party payment platform Alipay to make registration for organ donations easier, and as of May this year, more than 300,000 citizens have registered as donors.