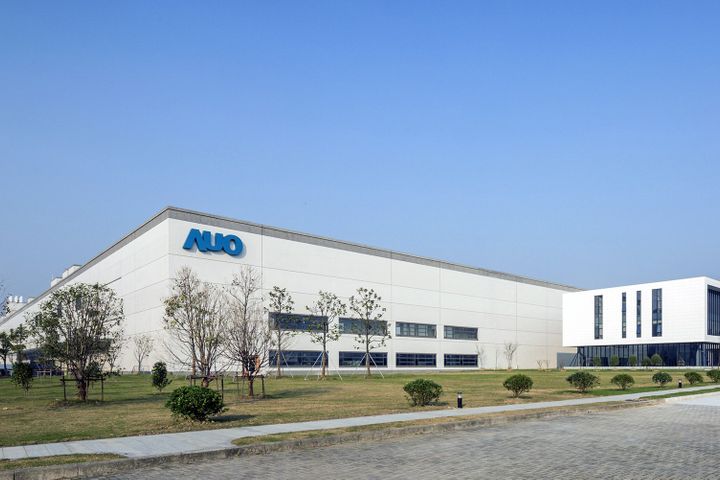 (Yicai Global) May 10 -- Chinese screen maker AU Optronics Corp. is shutting down its Shanghai factory in a shock move which is likely the result of a decline in orders from electronics giants Apple Inc. and Samsung Electronics Co.

The Taiwan-based firm informed employees of its decision to close down the plant in Songjiang district on May 7, online news outlet Jiemian reported. The unit is based in Quanta Shanghai Manufacturing City in the Songjiang Export Processing Zone. It specializes in making thin-film-transistor liquid-crystal displays (TFT-LCD) for laptops, monitors, smartphones and televisions, among other consumer electronics.

One of the key reasons for the closure is probably a result of the world's largest smartphone maker Samsung shifting production off the mainland to Southeast Asia, according to the report. Its gradual departure from the manufacturing powerhouse is one of the reasons behind the decline in workers at AU Optronics' Songjiang factory. It once housed 7,000 staff, but that has declined in recent years to 800.

Apple is also quietly moving away from the mainland and migrating production to the United States, South Asia and Southeast Asia, the report added, saying Foxconn's slowing initial public offering application is an indicator for Apple's exit. Hon Hai Precision Industry Co. (Foxconn), also Taiwanese, is the world's largest contract manufacturer for the iPhone, but did not appear to share Apple's first-quarter success and has taken to partnering up with Chinese smartphone maker Xiaomi Inc. in India.

AU Optronics is the world's third-largest LCD panel maker and offers a vast range of screens, from 1.1-inch to 85-inch. It has held the largest share of the global laptop screen market since merging with Tech-Well Shanghai Display Co. in 2006, and has other factories in Suzhou, Kunshan and Xiamen, with more than 20,000 employees.