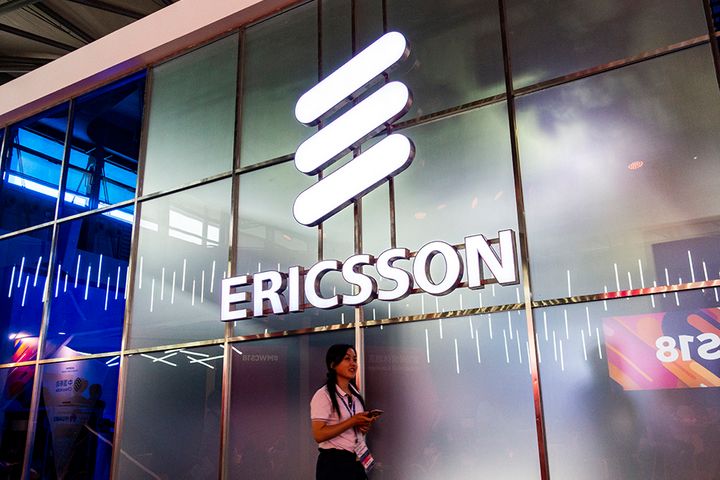 (Yicai Global) April. 15 -- Swedish telecom equipment giant Ericsson has confirmed that China's central market regulator has launched a probe into its patent licensing business in China due to complaints about an alleged monopoly, state-backed The Paper reported yesterday.

The State Administration for Market Regulation has raided Ericsson's Beijing office, news agency People's Posts and Telecommunications News reported. Prior to this, several Chinese phonemakers have raised issues about the firm's licensing business regarding third and fourth-generation mobile networks, the report added.

This is the SMAR's second anti-monopoly investigation in the IP licensing market following that against California's Qualcomm. China slapped Qualcomm with a fine of nearly USD1 billion in 2015 and ordered it to apply set terms for royalties that Chinese handset makers need to pay to use its chips.

Ericsson has applied for more than 35,000 2G, 3G and 4G patents worldwide, generating about CNY10 billion (USD1.5 billion) in IP licensing fees each year, information disclosed by the company in 2015 shows.