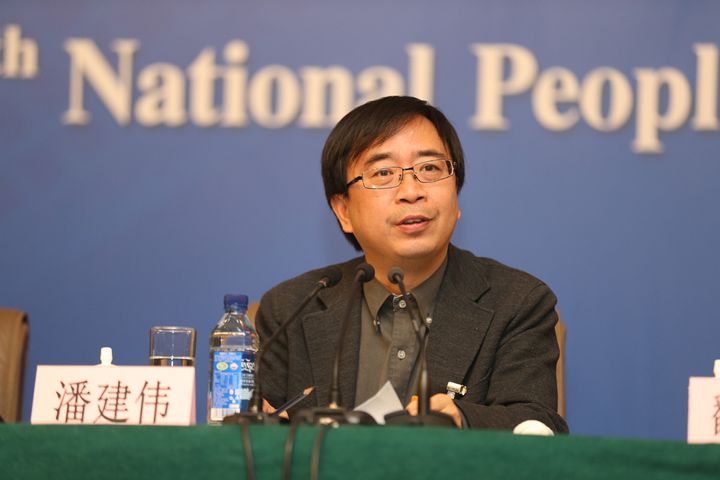 The awards ceremony took place yesterday as part of the Winter Colloquium at the Physics of Quantum Electronics Conference in Snowbird, Utah.

He has also made several important advancements in quantum computing. His team developed the world's first prototype of a multi-photon programmable quantum computer, which is up to 100 times faster than the first tube and transistor computers.

The other two winners of the 2018 Lamb Award include Ernst Rasel, of Leibniz University Hannover, Germany, for his work in microgravity, and Peter Zoller, of the University of Innsbruck, Austria, for his pioneering research in quantum computing and communication and multibody physics.

The Lamb award is named after American physicist Willis Eugene Lamb, who laid the foundations for quantum optics and electrodynamics. He won the Nobel Prize in Physics in 1955 for discovering the fine structure of the hydrogen spectrum.

Since its establishment in 1998, the Lamb Award has been awarded to three winners each year. Rainer Weiss, of the Massachusetts Institute of Technology, won the Award in 2017 and was one of the co-founders of the Laser Interference Gravitational-Wave Observatory. He won the Nobel Prize in Physics in 2017 for his joint discovery of gravitational waves.