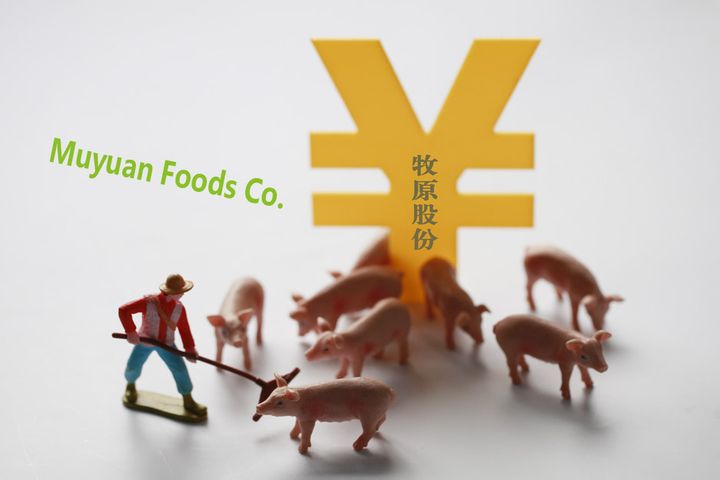 (Yicai Global) Jan. 15 -- Muyuan Foodstuff, China's largest pig breeder by market value, expects its 2019 net profit to have multiplied by over 10 times from a year earlier due to rising pork prices.

Muyuan's net profit should reach a point between CNY6 billion and CNY6.4 billion (up to USD928.6 million), the Henan province-based company said in its earnings forecast released yesterday.

Muyuan made a U-turn in its profitability in the third quarter after the deadly virus had caused a dent in its balance sheet in the first half of the year.