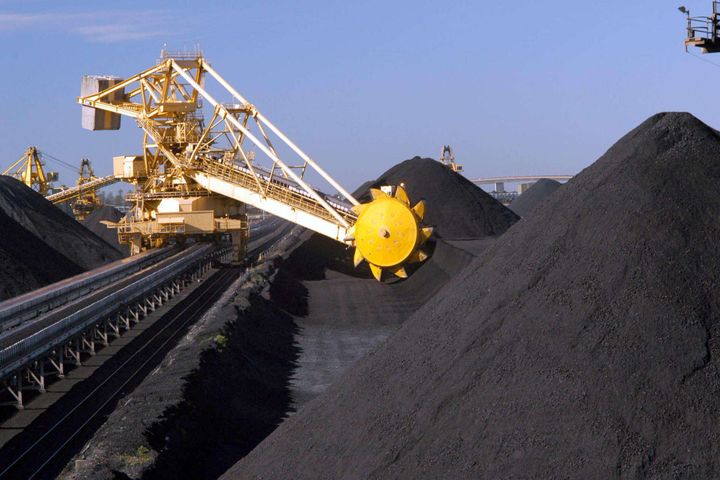 The insufficient supply is expected to continue to affect the firm until at least the first half of 2018 and will result in Huadian seeing a 5.5 billion kilowatt-hour shortfall in electricity generation this year if replacement materials are not found.

The shortage will greatly increase fuel costs and the company plans to expand coal purchasing options, including applications for increasing output at provincial coal mines and imports from Russia.

Shenhua recently confirmed that it will reduce or suspend production at the auxiliary Ha'erwusu and Baorixile coal mines in Inner Mongolia from August because of issues related to land acquisitions, resulting in output falling by an estimated 22 million tons this year.