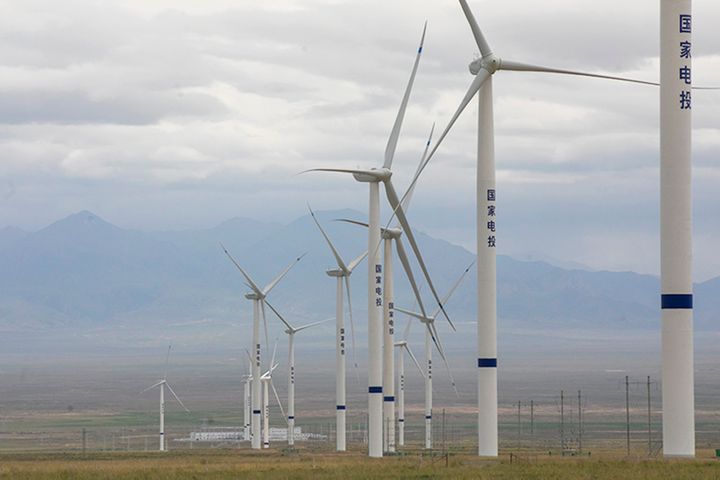 (Yicai Global) Dec. 16 -- A unit under China's State Power Investment has raised CNY24.2 billion (USD3.5 billion) as part of the biggest mixed-ownership reform in the nation's power sector to date.

"The clean energy industry is an asset-heavy business and needs large amounts of capital," Yang said, adding that firms in the sector need to "introduce market-based mechanisms and improve their operation efficiency." The sector has stable cash flow and investors like insurance funds are willing to hold shares long term, he said.

The Chinese government introduced mixed-ownership reforms in the 1990s as a way for state-owned enterprises to bring in private capital to become more efficient and competitive, though it is not necessary for such a reform to involve non-state funding. Jilin University's China Center for Public Sector Economy Research said on Dec. 7 that as of this year, 70 percent of centrally owned enterprises had conducted such a reform and 70 percent of those had increased their profit considerably.

All of the investors are SOEs.