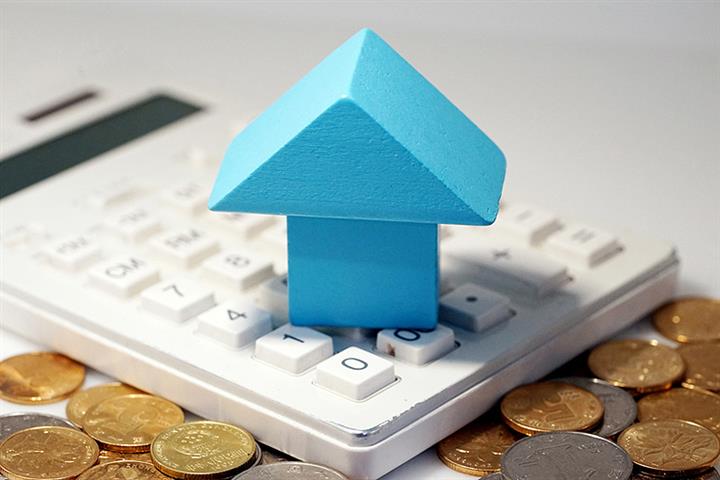 (Yicai Global) Dec. 9 -- The financing window for China’s homebuilders has gradually opened since early November, with data from Beike Research Institute showing that property developers issued 48 bonds in the onshore and offshore markets last month, 17 more than in October.

The total value of the bonds was about CNY47.3 billion (USD7.5 billion), a jump of almost 56 percent from October, according to Beike Research Institute. But industry insiders told Yicai Global that with massive debts due next year, developers are still under considerable financial pressure.

The Shanghai and Shenzhen bourses accepted or sent feedback on applications to issue CNY214.7 billion (USD33.8 billion) of assets-backed securities in November, according to figures from China Real Estate Information, a unit of E-House China Holdings. Of that, CNY64.7 billion worth secured approval or feedback in the same month. Compare that with the CNY30 billion each month between June and October.

The change is a positive signal to developers at the policy level. For instance, the China Securities Regulatory Commission said earlier this month that the financial market will continue to provide funding channels for the real estate industry and actively meet reasonable credit needs.

It is worth noting that state-owned enterprises and individual well-qualified large private developers still made up most of the companies that recently unveiled plans to raise money via the bond market.

According to Beike Research Institute’s data, 44 of the 46 onshore bonds issued by developers last month were from central or local SOEs, with the other two issued by China Vanke’s commercial property platform SCP Group.

Most private homebuilders choose to raise money through other channels, including share allotments and sales of stocks and assets. For instance, Shimao Property Holdings said in a filing on Dec. 7 that it plans to allot 145 million new shares to an investor to raise HKD1.2 billion (USD150 million) for debt repayment and general business purposes.

Chinese developers will face a high season of debt maturity next year. Without significant improvement in the financing and sales environments, the average net amount property firms need to pay off each month in 2022 is expected to reach 9.5 percent to 14.3 percent of their estimated sales returns, according to Xia Yifeng, an analyst at BOC International China.

That means developers will still be under heavy pressure to repay maturing debts, Xia added.