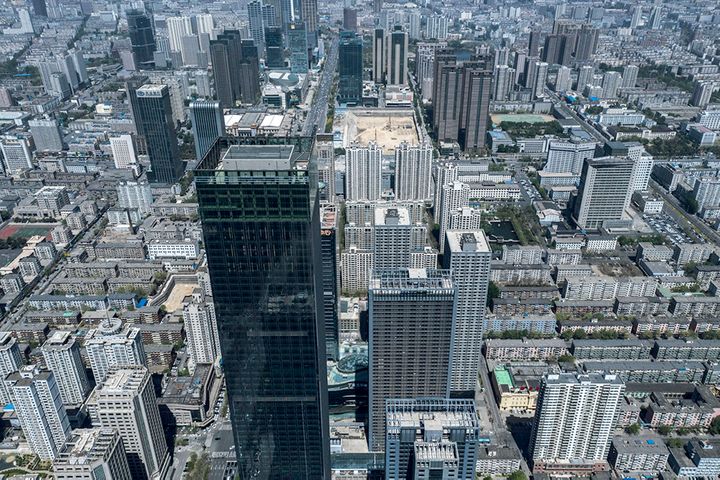 (Yicai Global) Aug. 15 -- China's housing prices kept upward on an annualized basis last month, but the increase was lower than in June, an official with the National Bureau of Statistics said.

New home prices in first-tier cities rose 4.3 percent over the same period last year, less than the 4.2 percent increase in June, while for used housing the rise was 0.2 percent, a rate which was unchanged from the June figure.

Prices of new homes in second-tier cities climbed 10.7 percent on a year ago, less than the 10 percent increase in June, as second-hand housing increased 6.7 percent, less than June's 5.8 percent growth.

Third-tier cities logged new house sticker hikes of 10.2 percent over the year before, under the 9.5 percent increase tallied in June, while used units went up by 7.1 percent, which came in under June's 6.3 percent increase.