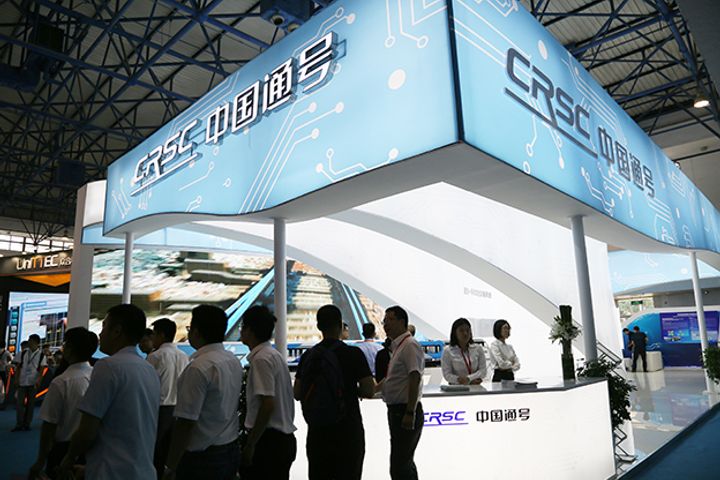 The company, which previously went public in Hong Kong in 2015, will offer up to 2.2 billion new stocks, accounting for up one-fifth of total share capital, the Beijing-based signal provider said in a statement.

CRSC had previously planned to list on the Shanghai Stock Exchange's main board, according to a statement last month made prior to the release of full details of the sci-tech board.

The firm will use to funds raised for advanced and intelligent technology research and development, production facility projects, informatization projects and supplementing liquidity. CRSC will hold a shareholder meeting on April 15 to review matters to the offering.

CRSC is the country's leading enterprise in the development and supply of rail transit control system solutions. Its controlling shareholder, China Railway Signal and Communication Group, is a central state-backed firm.

The company has developed most standards for China's rail controls and has benefited from the rapid construction of China's vast high-speed rail network.