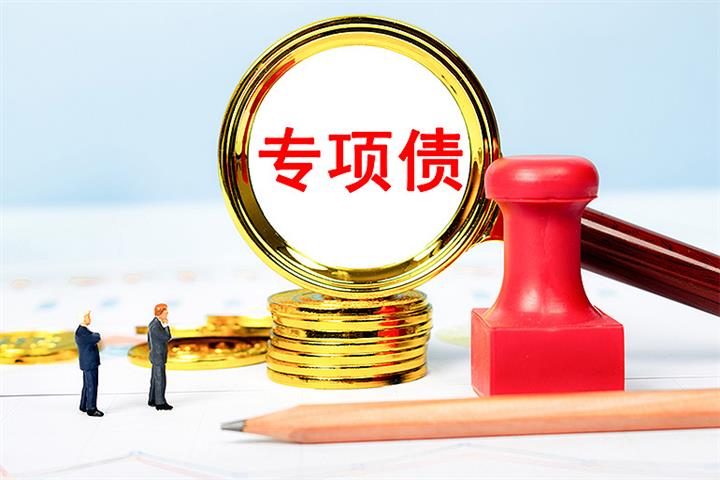 Chinese Regions' Special Bonds to Hit a Record of Over USD209.7 Billion in June

(Yicai Global) June 2 -- Chinese regions are expected to raise more money than ever in a single month via local government special bonds this month to offset economic pressures arising from the Covid-19 pandemic.

The new bond tally should exceed CNY1.4 trillion (USD209.7 billion) in June to set a single-month record based on the State Council's first-half requirements.

The value of such bonds, mostly used in infrastructure investment, surged to CNY2.03 trillion in the first five months of this year, roughly CNY1.5 trillion more than during the same period of last year, Yicai Global learned.

The issuance of CNY3.45 trillion of special bonds should basically be finished by June, while the funds must be put into use by August, the State Council said in a notice late last month. Consequently, the issuance deadline was brought forward by three months. Moreover, it was new for the administrative body to set a deadline for spending the money.

The pandemic has hit China's macroeconomy harder than expected since March as economic pressures intensify, various financial and tax experts told Yicai Global in interviews. This is the main reason behind the central government’s requirement to further accelerate special bond issuance, they added.

Institutional investors generally expect infrastructure investment to keep rising steadily this year. The trend is buoyed by a quicker issuance of special bonds and reasonable funding support to regional governments' financing vehicles. That prompts the economic growth to stabilize within an appropriate range, they predicted.

From January to April, infrastructure investments rose by 6.5 percent from a year ago, driving the whole investment growth by 1.4 percentage points, according to the National Bureau of Statistics.