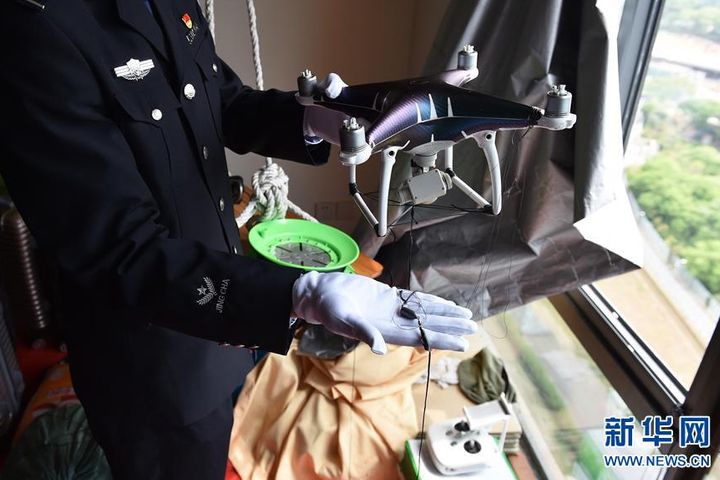 Regulators recently held a behind-closed-doors meeting to discuss the restriction's introduction as well as bringing in restrictions on using money funds in payment scenarios, online news outlet The Paper reported.

Chinese funds reached a total of CNY7.38 trillion yuan as of the end of January this year, accounting for 60 percent of the total public fund assets. In January this year alone, the size of the funds surged by more than CNY600 billion, which could be the trigger for regulators to accelerate the introduction of monetary fund restrictions.

Watchdogs also discussed prohibiting fund managers from using their own money as an advance for funds, as well as stopping non-banking financial institutions, especially third-party payment agencies, from participating in fund advances.

Under same-day turnaround trading, known as the T+0 system, fund companies use own funds or lending funds as an advance to quickly achieve large-scale fund withdrawals, rather than waiting one to two days for clearing.

The T+0 system's advantages include no restrictions on trading hours and holidays to access to funds anytime, as well as the ability to manage and schedule funds anytime and anywhere using a mobile phone or a computer.

There is no unified limit on T+0 withdrawals, with one fund company website stating it offers one-minute withdrawals of up to CNY200,000 per day without a handling fee.

"From the point of view of financial institutions guarding against risks, tightening the valve T+0 system is very necessary, as it will reduce liquidity risks among fund companies," said a source at a fund company.

In addition, industry experts said that as now mobile payment can serve consumers' daily demands if same-day turnarounds are limited. It would force people to set aside more money in current accounts, thereby changing the cash flow patterns from banks to money funds seen in recent years.

"If money fund can't carry out same-day turnarounds in the future over a daily quota of CNY10,000, then I can only put the money back into bank current account, said one investor who purchased a CNY300,000 product from Tianhong Fund's Yu'e Bao.