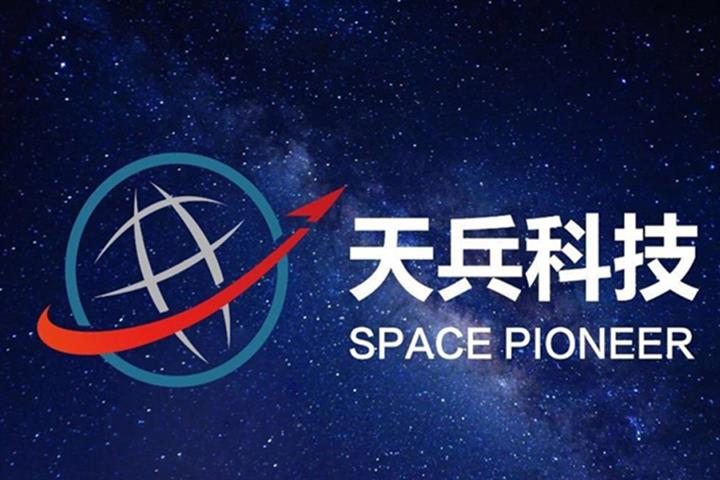 Chinese Rocket Startup Space Pioneer Bags Over USD14.8 Million in Series A Round

(Yicai Global) Sept. 16 -- Chinese aerospace startup Space Pioneer has raised over CNY100 million (USD14.8 million) in its Series A financing round while preparing to complete its first launch vehicle's maiden flight next year.

ZJU Joint Innovation Investment has led this round, as well as the pre-seed one, tech outlet 36Kr reported, without disclosing the exact sum. Founded last year, the Beijing-based firm secured CNY100 million in its Pre-A financing round in April.

The startup will dispatch its first spacecraft with a payload capacity of more than three tons next year, said founder Kang Yonglai. The firm is teaming with satellite research and development companies on the project and is looking for more partners.

China’s economic planning department proposed to include satellite internet into the scope of new infrastructure for the first time in April. Many local governments, including those of Beijing and Shanghai, followed by issuing action plans to support the commercial aerospace industry, giving rise to private players in the field.

Space Pioneer will use the funds to develop rocket engines and to support its team, according to the report. The company's spacecraft uses liquid propellants, which make it into a recyclable, low-emission, and low-cost option.