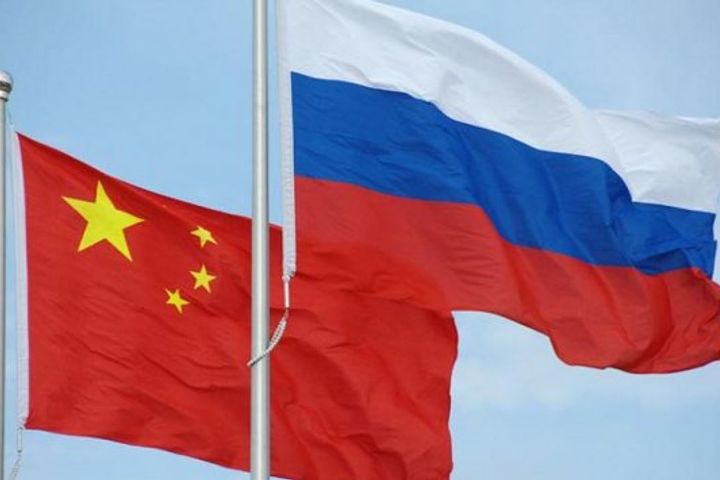 (Yicai Global) June 6 -- China's President Xi Jinping has presided over the signing of more than 10 agreements between Chinese and Russian firms worth more than USD20 billion during his state visit to Russia.

Xi's three-day trip began yesterday with him and his Russian counterpart, Vladimir Putin, agreeing to upgrade their nations' relations to a comprehensive strategic partnership of coordination for a new era, Xinhua News Agency reported. This year marks the 70th anniversary of diplomatic ties between China and Russia.

Cooperation between the two nations' companies is not limited to the usual fields of energy and natural resources, Gao said. Collaboration on high-tech, healthcare, medicines, e-commerce and other emerging sectors has made good progress and its quickening pace indicates the huge potential for teamwork, he added.

China National Nuclear Corporation and Russian Atomic Energy Group have jointly signed construction agreements for the third and fourth electricity-generating units of the Xu Dabao nuclear power plant. They are scheduled to come on line in October 2021 and August 2022, respectively.

According to Russian media reports, natural gas producer Novatek and China's Sinopec have signed an agreement to form a joint venture focused on liquefied natural gas and gas sales in China.

The two sides will also deepen cooperation in the soybean sector and will also set up a USD1 billion China-Russian joint science and technology innovation fund.