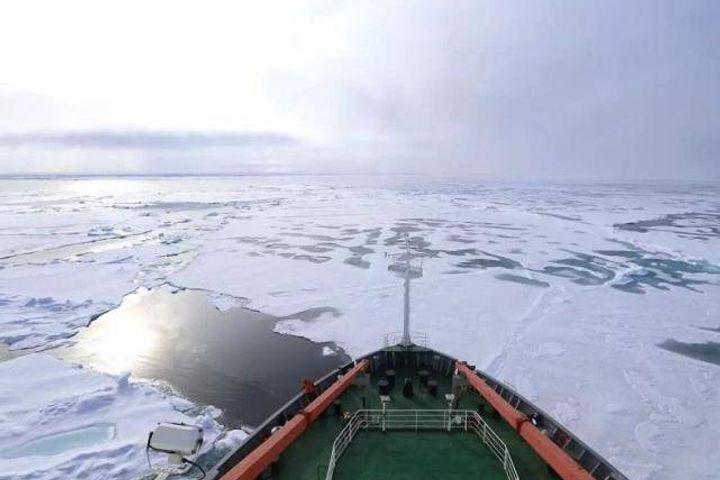 The completion of the trial journey, a first for Chinese vessels, opens up the route as a new means of maritime passage from North America to Northeast Asia.

Xuelong left Shanghai on July 20, passing the East Siberian Sea, Baffin Bay, Lancaster Sound, the Peel Sound, the Victoria Strait, the Amundsen Gulf, the Northwest Passage and the Nordic Sea. The vessel had traversed 20,590 nautical miles upon its return to Shanghai.

The ship's expedition team revealed that it dealt with many difficulties along the way, including twisting waterways, dense floating ice, scattered icebergs, frequent sea fog and challenging night sailing in the ice zone.

The expedition's completion means the ship has now traversed all three of the Arctic's major waterways.

Most stretches on the Northwest Passage of the Arctic are located in the Canadian Arctic Archipelago waters. Once the Arctic Waterway opens up, voyage time from the Pacific to the Atlantic will be greatly shortened.