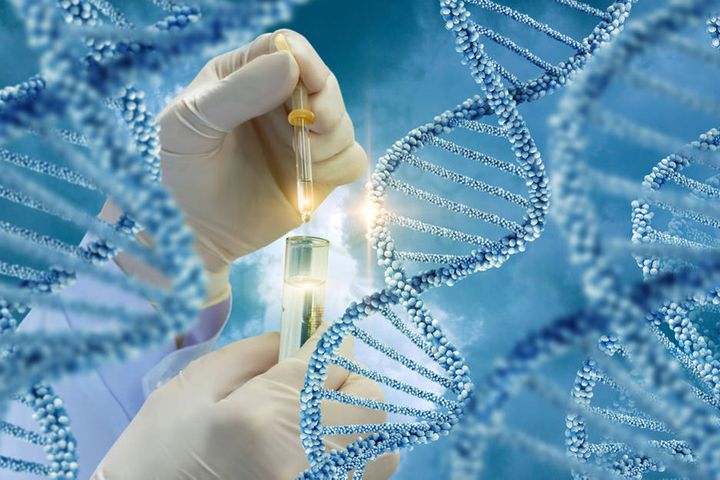 (Yicai Global) Dec. 31 -- Six Chinese research institutions have launched a project to analyze the genes of 10,000 protozoa, some of which can cause diseases such as malaria and sleeping sickness, in three years.

The Chinese Academy of Sciences's Institute of Hydrobiology is one of the participants in the genome sequencing project in Wuhan, Xinhua News Agency reported.

More than 60,000 protozoa species have been discovered, said Miao Wei, deputy director of IHB. But so far the world knows the genetic data of only 400 protozoa, Miao added.