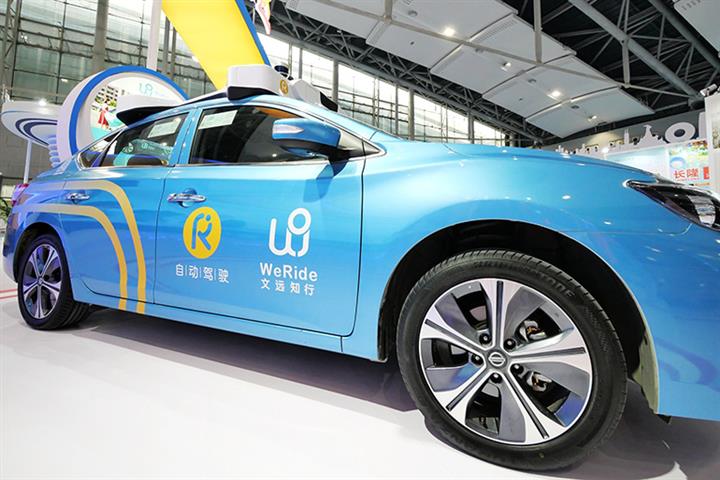 The funds will be used to promote the use of self-driving technologies in public transportation as well as other commercial uses, Guangzhou-based WeRide said on its WeChat account today.

The two parties have already developed a fully driverless "mini Robobus," that has no steering wheel, accelerator or brake, for use in China's urban areas, it added.

Founded in 2017 and backed by the French-Japanese auto manufacturing partnership the Renault-Nissan-Mitsubishi Alliance, WeRide is developing a level-4 autonomous driving solution that means a vehicle can handle most of the driving by itself without human intervention.

Its robotaxi service, the first in the country, has now been in operation for one year. It has provided 147,128 journeys to over 60,000 users so far without any incident, it said.