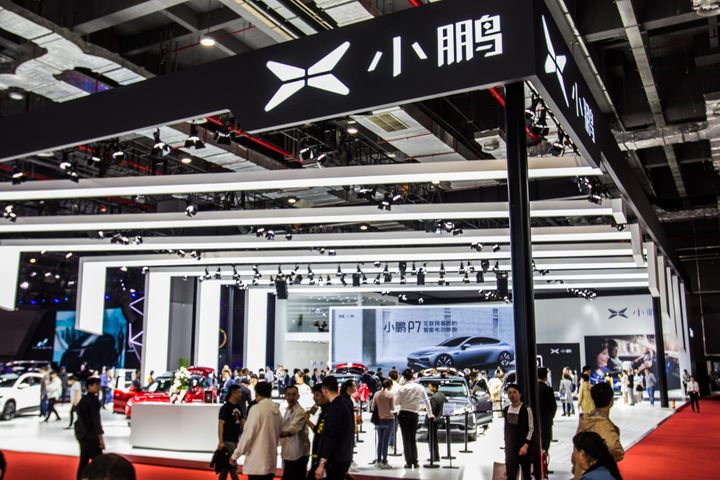 Xpeng Motors' Buyers Are Up In Arms After Release of New, Cheaper Model

Buyers of the 2019 version began receiving them in March, with some not shipped until this month. They felt deceived by Xiaopeng Motors' sales teams who had not informed them of an updated model's imminent release and had urged them to quickly place orders, saying that a cut in state subsidies for new energy vehicles from June could push up prices.

The G3's 2020 version boasts the world's furthest driving range of 520 kilometers for vehicles in its class compared with 365 km for the previous model, as well as some more advanced self-driving features. At CNY135,800 (USD19,750), its starting price is CNY8,000 cheaper than the 2019 model, according to sales figures, incensing the automaker's clients. Prices go up to CNY199,800 and CNY196,800 respectively.

Xiaopeng Motors was quick to apologize. Founder and Chief Executive He Xiaopeng expressed his regret at the situation on July 12 and promised payments of CNY10,000 (USD1,164) to owners who buy an additional vehicle or exchange their current one in the next three years.

He said it was misleading to compare the prices of the two SUVs. The 2019 edition is at least CNY20,000 cheaper than its 2020 edition, if models with the same configuration are compared, he said. The new model's pricing takes into consideration factors such as costs, market competition and consumer acceptance, he added.

It is unreasonable for consumers to seek refunds or free exchanges should they feel they have paid more than necessary as electric vehicles are upgraded at a fast pace and a company is entitled to cut prices as it sees fit, an industry professional said. It is also not possible for an older model to be upgraded to the more powerful new edition due to vehicle design and safety concerns.

However, Xiaopeng Motors' actions were dubious, the source said. First of all, it should have notified customers in advance of the upcoming release of a new version. Secondly, if sales staff lured consumers into placing orders before an alleged possible increase in car prices, then it can be accused of cheating.

Whether Xiaopeng Motors will take further remedial action remains to be seen.