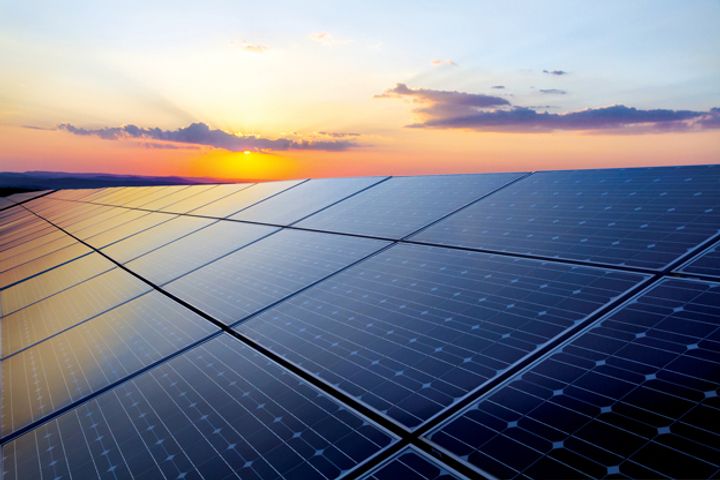 (Yicai Global) Dec. 6 -- Chinese solar company Risen Energy Co. [SHE:300118] is teaming up with a local government in China's eastern province of Jiangsu to invest CNY8 billion (USD1.2 billion) and build a photovoltaic factory in the region.

Zhejiang-based Risen penned an investment agreement with Jintan District government in the city of Changzhou yesterday, the company said. The pair will set up a joint venture with registered capital worth CNY2.5 billion to oversee construction of the manufacturing base. Risen will take a 60-percent stake in the new firm and the government will hold the remainder.

The factory will produce 5-gigawatt solar cells and modules in a local industrial park, with the district government offering up 0.67-square kilometers of land and preferential policies to the listed solar firm.

The project's success will see Risen become more competitive in technology, automation and cost control in the photovoltaic sector, the firm said. It will also help the company expand its share of the global market.

Founded in 1986, Risen Energy develops, makes and sells photovoltaic cells, solar lamps and other products. Its markets include countries in the European Union and North America.