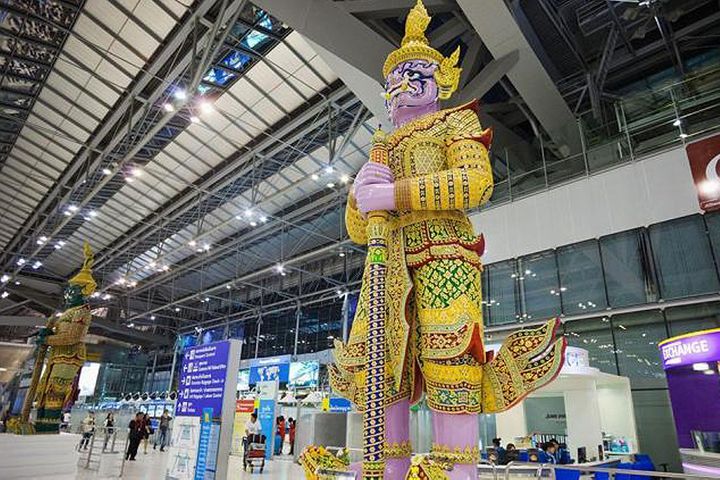 (Yicai Global) Feb. 27 -- Chinese students who study overseas are finding ways around recent travel bans due to the novel coronavirus epidemic and are flying back to school via a third country, online news outlet The Paper reported today.

The Australian government's halt on non-Australian citizens from the Chinese mainland entering the country from Feb. 1 resulted in over 100,000 students being stranded in China and unable to return to school. But those with valid student visas who have stayed outside of China for more than 14 days can return, the government said.

That has meant that many pupils are finding their way back to Australia via other countries. The number of 16 to 24-year-olds returning to the island continent through a third country has surged 97 percent compared with the same period last year, according to online travel agency Qunar, part of China's travel booking giant Trip.Com, previously known as Ctrip.

The students are clearly not letting the Covid-19 virus get in the way of their studies. While the number of outbound travelers from China has dropped nearly 40 percent over the past month from a year earlier, the number of students leaving the country has only fallen by 1 percent, Qunar said.

Thailand, Malaysia and Japan in particular have become popular half-way points due to their looser travel policies. The number of students traveling via Thailand rose 237 times, almost 13 times more flew through Malaysia and over six times more traveled via Japan, according to the Beijing-based travel agency.

The United Arab Emirates, Japan and Thailand are the most popular transit countries for those returning to schools in Europe. Seven times more pupils heading for the UK flew through Thailand and almost double the usual number went via Japan compared with the same period last year. For those destined for France, the UAE was the favorite half-way stop with nearly double the number of 16 to 24-year-old students leaving via Dubai.

For students in North America, the numbers travelling via Thailand grew by almost 30 times and the number through Japan nearly doubled. Seven times more students journeying to Canada flew via Japan and three time more through Singapore.