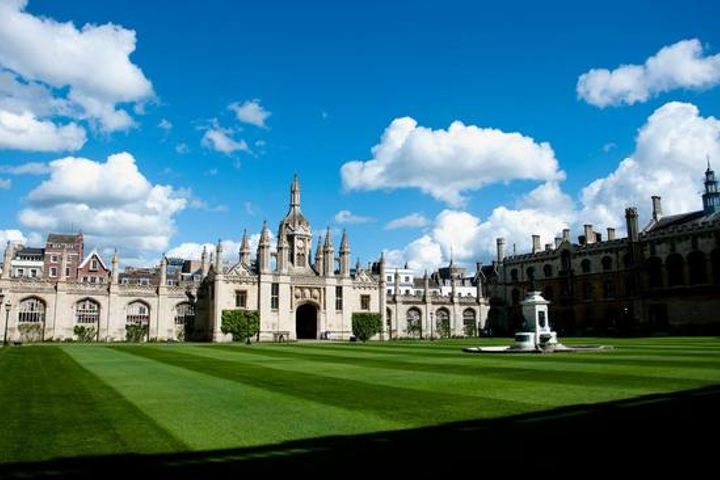 (Yicai Global) Aug. 17 -- Sending children to overseas summer camps has become a way for Chinese parents to invest in their children's education.

With rising living standards and a developing study tour market, the number of Chinese students joining in overseas study tours has grown at a rate of 20 percent annually in recent years, media reported. The British pound has depreciated nearly 10 percent against the yuan since the Brexit referendum, luring many Chinese consumers to visit the UK.

Chinese parents send their children to summer camps and study tours to afford them an opportunity to visit the world's leading universities and experience different cultural and study environments. This summer, Oxford and Cambridge, already swamped by visitors, are bustling even more with the arrival of these study tour groups. Cambridge, which has only about 100,000 permanent residents, has received 5.5 million tourists this year, 90 percent from China.

Chinese visitors spent GBP2,000 per person in the UK last year, according to VisitBritain, the country's tourism agency. This figure is set to increase further this year with the rise of study tours. The tourism industry is expected to generate GBP3 billion in revenue for the British economy, which has taken a hit from Brexit.