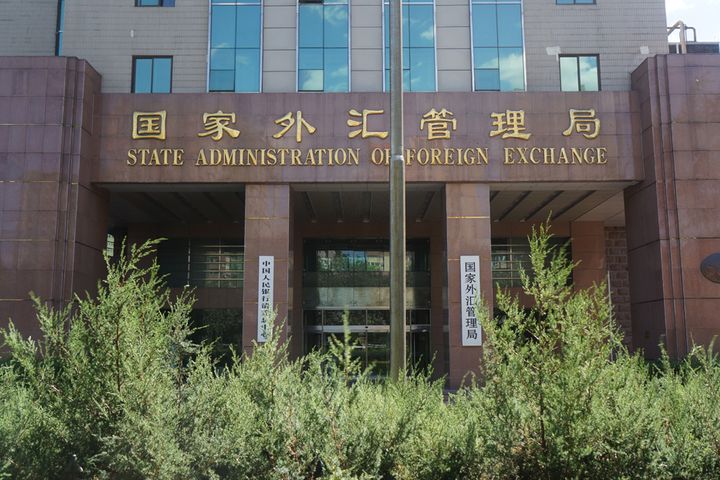 One case involves an international trade firm in Guangzhou which has been fined CNY37.3 million (USD5.4 million) for illegally remitting USD92.9 million overseas. The amount of money involved, and the penalty are both the largest of their kind ever.

This is the first publication of violations by the country's forex watchdog this year. Guangzhou-based Yangfan Trading remitted USD93 million overseas via counterfeited vouchers and made-up transactions between May 2016 to June 2017, per SAFE's notification.

The regulator also unmasked six illegal individual forex trades. A suspect in one case allegedly paid CNY312 million illegally buying forex to purchase properties overseas between February 2011 and October 2015 and was fined CNY25 million. The amount of money involved is the biggest in the six cases.