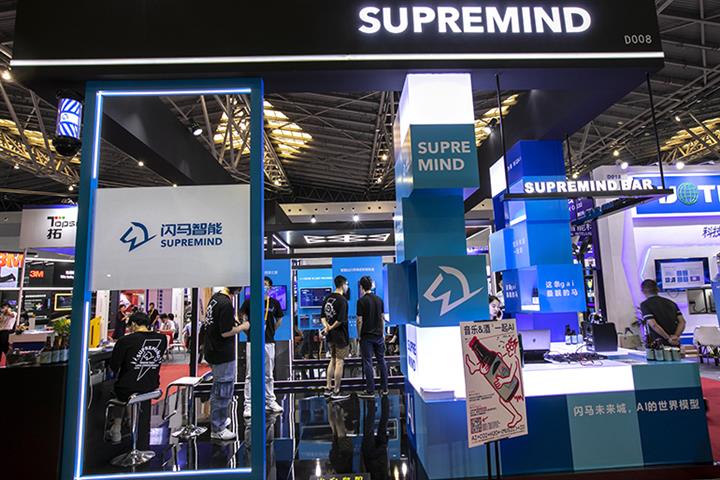 (Yicai Global) Aug. 9 -- Supremind, a Chinese firm whose traffic monitoring platform is applied in more than 200 Chinese urban districts and counties, has closed its CNY400 million (USD59.2 million) Series C round of funding to increase the use of its products in smart cities.

The fourth funding round was led by Zhangjiang Group, a state-owned industrial park developer, Shenzhen-based private equity fund LTW Capital and a media industry fund under China Media Group, the Shanghai-headquartered artificial intelligence startup said in a statement on its WeChat account today. Existing shareholders such as Linear Capital also chipped in.

China’s smart transportation market has been developing rapidly in recent years. The market expanded to about CNY165.8 billion (USD24.6 billion) in 2020 from CNY42 billion (USD6.2 billion) in 2011, with an average annualized growth rate of nearly 20 percent, the firm said, citing data from the China Intelligent Transportation Systems Association.

The raised funds will be spent on the research and development of new products and core technologies including deep learning, as well as the construction of operating systems, said Peng Yao, founder and chief executive.