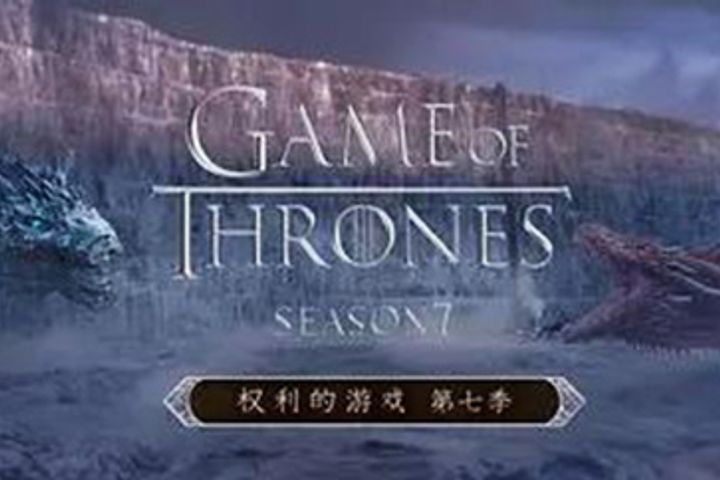 Chinese, US Companies Will Collaboratively Develop Game of Thrones Game

YOUZU has obtained the intellectual property right license for Game of Thrones and will develop its game based on the original storyline and characters, including struggles between the nine families for the Iron Throne, said Cui Rong, chief creative officer at the Chinese firm.

The seventh season of the Game of Thrones is now airing in mainland China. Adapted from George R. R Martin's epic fantasy novel series A Song of Ice and Fire, the TV series has been a sweeping success worldwide ever since it first broadcast in 2011. Each episode of the sixth season was viewed on average by an audience of 23.3 million, ranking Game of Thrones the most-viewed television series in the history of the premium US cable and satellite television network, Home Box Office (HBO), Warner Bros. statistics show. Furthermore, it has won numerous international awards, including Emmy Awards.

"Game of Thrones has complex storylines and fascinating characters, and thus has acquired many loyal followers," opined Chen Libiao, chief operations officer at YOUZU, adding that "Such a super IP will make an excellent video game."