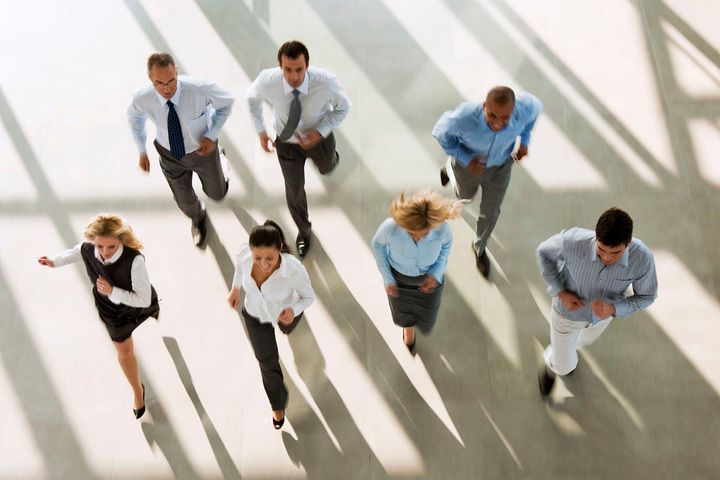 Chinese, US Entrepreneurs Make Up 80% of Hurun's Forty and Under Self-Made Billionaire List

(Yicai Global) July 5 -- The Hurun Research Institute published the Hurun Global Rich List -- Forty and Under Self-Made Billionaires yesterday. Some 20 entrepreneurs from the US and 18 from China made up 80 percent of the list.

The most represented cities were San Francisco, Beijing and Shanghai, contributing 12, eight and three names, respectively. With 2 entrepreneurs, Shenzhen tied for fourth.

Mark Zuckerberg was the richest man on the list with a net worth of USD58 billion. The list's top four were all from Facebook Inc. [NASDAQ:FB].

The 37-year-old 'drone king,' Da-Jiang Innovations Science and Technology Co. founder Wang Tao, was the highest ranked Chinese, placing 9th on the list with a net worth of USD4 billion.

Wang Qi Cheng, 37, and Wu Yan, 36, were listed together in the fourteenth slot with a net worth of USD3.1 billion, making Wu Yan the richest listed woman. The couple built diversified industrial group Hakim Unique Group, which is valued at more than USD1.47 billion (CNY10 billion).

TMT (technology, media and telecom) produced 33 billionaires, more than any other sector. Three billionaires came from the investment industry. The manufacturing, energy and financial service industries tied for third, with two entrepreneurs each.