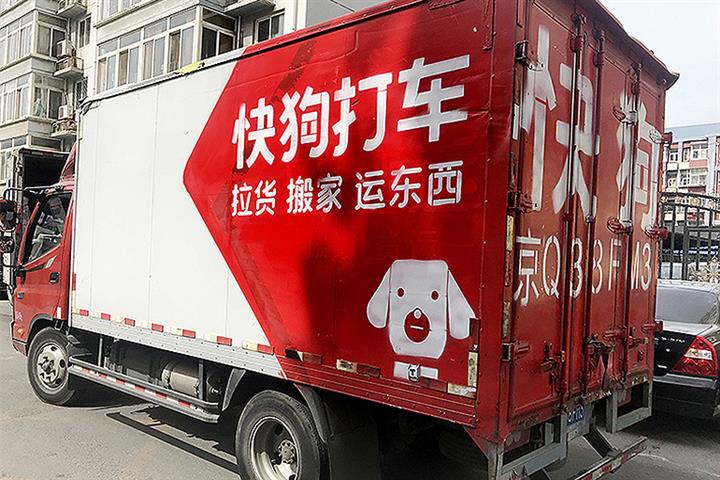 (Yicai Global) June 14 -- Chinese van-hailing platform GogoX Holdings is seeking to raise HKD671 million (USD85.5 million) from an initial public offering in Hong Kong in less than two weeks to fund an expansion of its service network as well as investments and acquisitions.

The Huolala rival plans to issue 31.2 million shares on the Hong Kong Stock Exchange, some 90 percent of which should be available globally, priced at HKD21.50 (USD2.70) apiece, according to the Hong Kong-based firm's announcement today. It also may exercise a greenshoe option.

The Alibaba-backed logistics startup has scaled down its funding target from an initial USD500 million in February, the South China Morning Post reported today, citing people close to the IPO. The firm now aims to raise between USD100 million and USD200 million, the report added.

GogoX’s app-based services are available in more than 340 cities in China, Singapore, South Korea, and India. With a market share of 3.2 percent, GogoX was the third-largest intra-city logistics platform in the Chinese mainland last year based on gross transaction value, its IPO prospectus said, citing a report by Frost & Sullivan. The company was the market leader in Hong Kong with an almost 51 percent share.

After the IPO, local services provider 58 Daojia will be GogoX’s biggest shareholder with a nearly 48 percent stake. GoGoVan Cayman will be the second largest with almost 17 percent, while Alibaba Group Holding's Taobao China will be third with 12.3 percent.