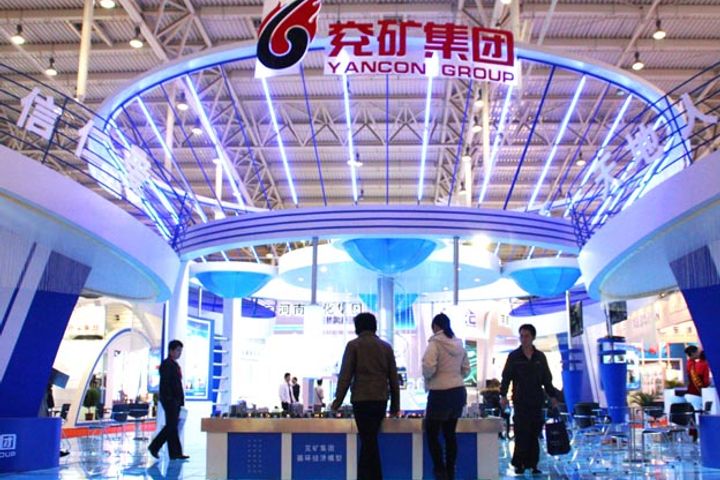 Mooe Robot mass produces two types of robots with load-bearing capabilities of 100 kilograms and 500 kg respectively. Both are able to move at 1.5 meters per second.