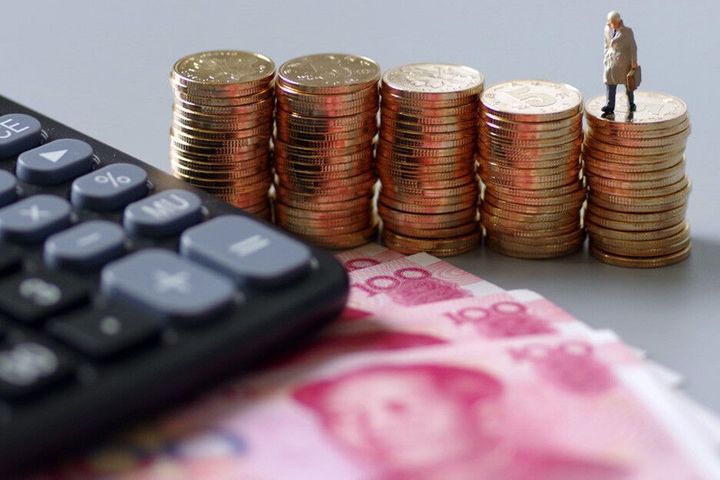 (Yicai Global) Jan. 6 -- The Chinese yuan's share of foreign currency reserves held by central banks around the world reached a record high in the third quarter of last year to exceed that of the Swiss franc, Australian and Canadian dollars.

Yuan reserves rose to USD219.6 billion, making up 2.01 percent of global currency reserves, compared with 1.97 percent in the second quarter of 2019, the People's Daily reported on Jan. 4, citing new data from the International Monetary Fund.

Global forex managers are increasingly keen on the yuan to diversify their currency holdings amid China's expanding share of the world economy, an analyst told the People's Daily. The redback became an official global reserve currency in October 2016, when the IMF added it to the fund's special drawing rights basket.

The US dollar retained its position as the dominant reserve currency in the three months through September, though its share fell to 61.78 percent from 66 percent in 2014.

The IMF uses data from nearly 150 countries and regions that voluntarily report their forex reserves to the Washington-based organization.