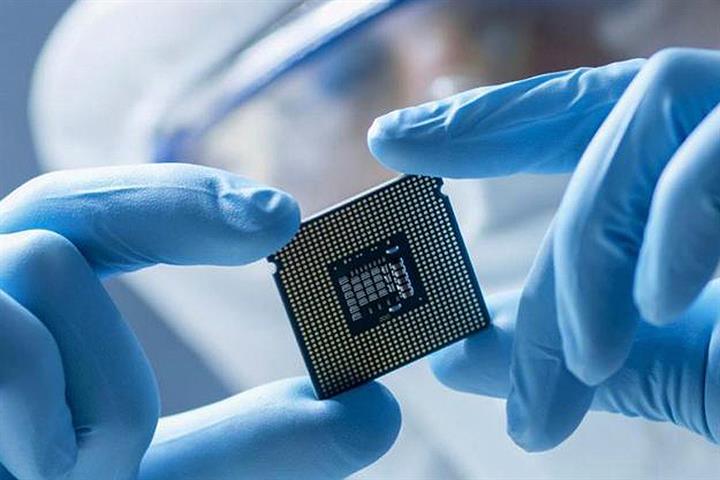 Chip Designers in China Offer New Master’s Graduates Up to USD89,300 a Year

High-end chip engineers will enjoy an average leap in salary of at least 50 percent after changing jobs, as a survey on this job position showed last year that talents in the field are not enough to meet the domestic demand, The Paper reported today.

"It is hard to imagine that fresh university graduates without any experience can earn CNY500,000 to CNY600,000 a year and that large corporations even compete for them," said Kuantai Yeh, technology, media, and telecom partner at Qiming Venture Partners. “Such wage level exceeds normal market rules and rein in the balance of the whole chip market. The chip wave is too big now, and this issue may not change easily in the next three to five years."

Monthly salaries for most chip designing positions exceeded CNY20,000 (USD3,000), data on recruitment platform Boss Zhipin showed. Cellphone maker Vivo offered chip designing experts with over 10-year experience as much as CNY80,000 per month to design media chips. Maxwave Micro, a developer of chips for the internet of things, offered up to CNY55,000 monthly wage for fresh master’s graduate applicants whose job will be designing radio-frequency IC.

Jobs related to the research and development of smart auto chips and advanced semiconductor chips saw an increase in wages of 50 percent, the highest increase for a position this year, said Song Qian, managing director of the China recruitment business at talents solution provider Hudson. "This is a conservative figure, and the wage increase can be even higher."

One chip engineering talent is usually wanted by several potential employers, Song added, noting that as long as the person is willing to relocate, any company will offer a very high salary."

"Chip talents indeed became more expensive, and this will raise the firms’ labor costs," said Chen Weiliang, founder of graphics processing unit chip startup MetaX Integrated Circuits Shanghai. “The issue is not the salaries, but whether this will push the price of the products up as well and if the companies can survive.” High salaries can advance industrial development, but only as long as the industry does not become so hot that the bubble generated finally bursts, Chen added.

Soaring wages also prompted Chinese talents working overseas to return home, said semiconductor industry veteran Zhang Xiaolei. Many chip engineers relocated to Singapore or Malaysia for higher salaries after graduation, but in the past few years, 70 percent to 80 percent of Zhang’s peers decided to return to China for career development, thanks to the booming domestic semiconductor industry.