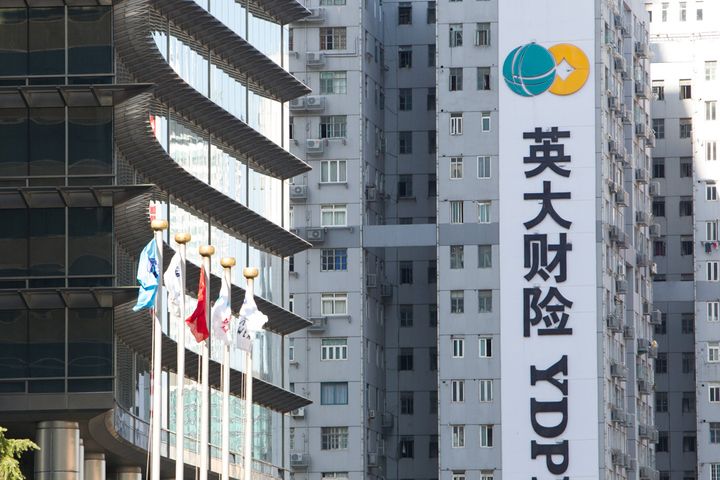 (Yicai Global) July 25 -- Yingda Taihe Property Insurance Co., which made headlines earlier this year for wiretapping the venue it offered inspectors from the China Insurance Regulatory Commission, has recently been punished by the watchdog. The company was fined USD133,300 (CNY900,000) and the relevant person-in-charge has been dismissed.

The CIRC's Shandong bureau recently announced its penalty decision, revealing two charges against the Weifang branch. The branch provided false financial business information and made improper reimbursements, and it impeded supervision and inspection. The penalty decision confirmed that the Yingda Taihe's Weifang branch eavesdropped inspectors' conversations on January 5 and 6.

The regulator's Shangdong bureau carried out inspections of the operations of Yingda Taihe in December last year and January this year. During an on-site review, the inspection team found two devices set up to record their conversations.

Lu Wentao, deputy general manager of the firm's Weifang branch, and other staff bugged the room the inspectors were in by taping a voice recorder and a new iPhone 6S to the underside of a chair.