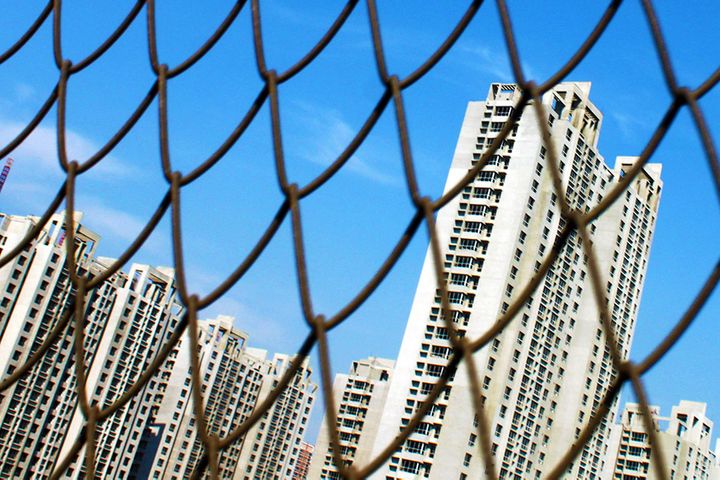 Transactions came to a standstill last month and price cuts had little effect, said Yan Yuejin, head of research at the Shanghai E-House Real Estate Research Institute. Real estate agencies are slowly starting to reopen this month as the epidemic abates, and it is hoped that continued price rebates will help to revive demand, Yan added.

New home prices in China's four first-tier cities of Beijing, Shanghai, Guangzhou and Shenzhen remained the same last month as they were in January. Prices had risen 0.4 percent in January from December. Prices of pre-owned homes rose 0.2 percent last month from January, a drop of 0.3 percentage point.

The cost of new houses in second-tier cities last month jumped 0.1 percent from January, down 0.1 point month on month.