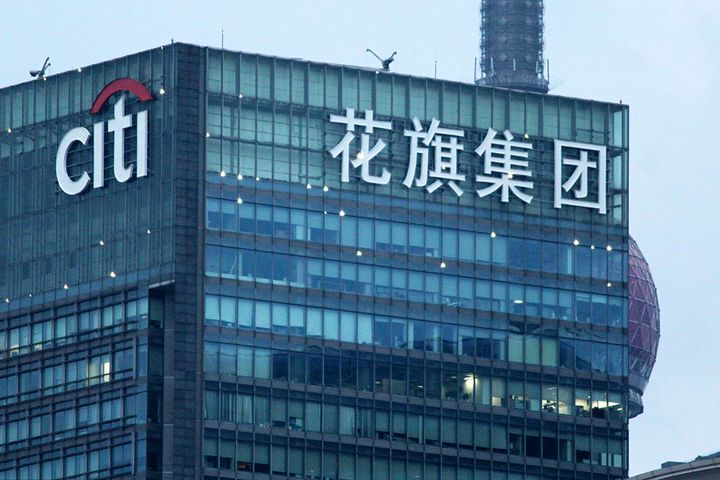 Citigroup, SocGen Are Among First Foreign Banks to Plan Own China Brokerages

(Yicai Global) Oct. 15 -- US financial service provider Citigroup and French investment bank Societe Generale have announced plans for wholly owned securities brokerages in China. They will be among the first overseas banks to take advantage of China scrapping foreign ownership limits next year.

Foreign capital will be permitted to fully own futures, securities and fund management firms in the country next year, a schedule brought forward from 2021, according to a statement from the China Securities Regulatory Commission on Oct. 11.

This is the latest in a series of moves by China to open up its giant financial sector to overseas investors. Since April last year, foreign financial firms have been allowed to take a majority stake in mutual fund JVs.

Paris-based SocGen originally intended to set up a joint venture securities business in China, He Xin, head of global markets, China, said at a conference on Oct. 12. However, with the recent lifting of restrictions, it now plans to set up a wholly owned subsidiary by the end of next year.

Citigroup's new unit will allow it to keep an eye on and evaluate emerging business opportunities so as to better serve its clients and satisfy their financial demands, Citibank China, the Chinese unit of New York-based Citigroup, told Yicai Global.

Swiss bank UBS was the first overseas lender to take advantage of the new policy and took control of a China securities JV last December. Japanese investment bank Nomura Holdings is setting up the JV Nomura Oriental International Securities which should open for business at the end of the year.