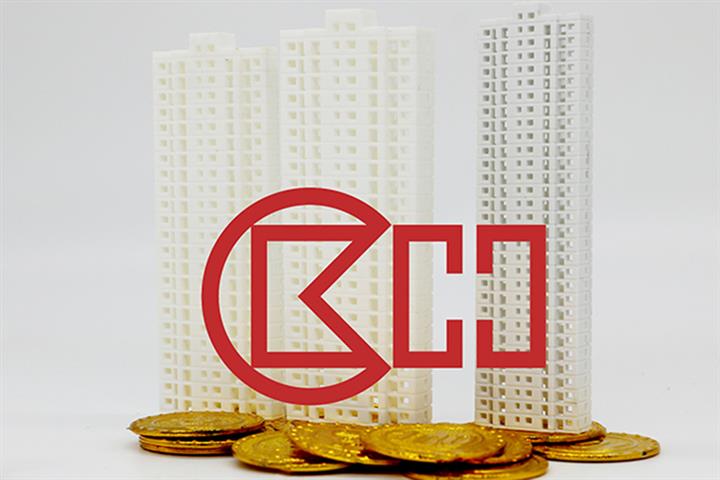 (Yicai Global) Aug. 5 -- Chinese developer CK Asset Holdings has defied a cooling real estate market to post a 44 percent surge in revenue in the first six months from the same period last year on the back of a nearly 20-fold leap in Hong Kong property sales.

Profit from real estate transactions in the first half edged up 2 percent year on year to HKD8 billion (USD1 billion), while revenue surged 38 percent to HKD20.4 billion (USD2.6 billion).

A large part of the income came from the sale of two big real estate projects in Hong Kong and Shanghai. The company sold its residential apartment complex Sea to Sky in Hong Kong, as well as a 24-storey building in Shanghai’s downtown Jing’an district. The latter was bought by another Hong Kong developer, Hysan Development, for CNY3.5 billion (USD518.8 million).

The firm also made HKD2 billion (USD255,000) from the sale of its airplane lease business in April.

“The group remains confident about the market for first-tier high-quality office buildings in Hong Kong,” Chairman of the Board Victor Li Tzar-kuoi said in the earnings call.

Its leasing business, though, performed poorly across the board, with profit slumping 16 percent year on year to HKD2.4 billion (USD305.7 million). Revenue tumbled 11 percent to HKD3 billion (USD381.3 million).

CK Asset will continue to focus on the property sector, which is its specialty, the firm told Yicai Global. It recently submitted a tender for the Hong Kong headquarters of struggling developer China Evergrande Group, worth around HKD9 billion (USD1.1 billion).

As of the end of June, CK Asset had land reserves of seven million square meters, with 465,000 sqm in Hong Kong, 6.2 million sqm on the mainland and the rest abroad.