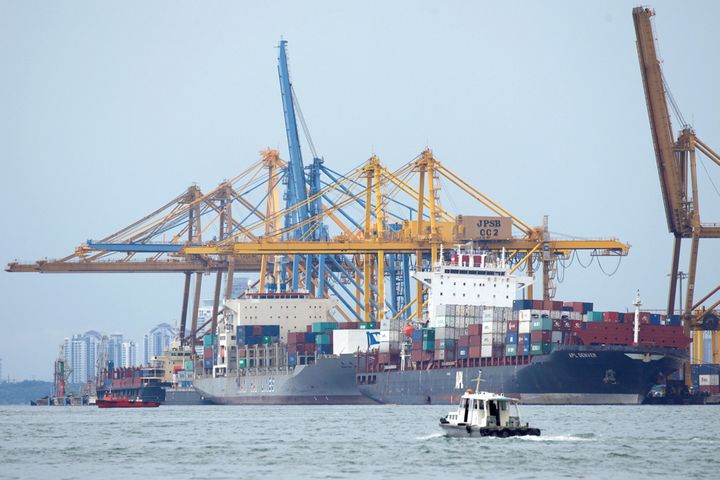 The firm's Hutchison Port Holdings, which runs 257 berths in 45 ports worldwide, will take a 70 percent share in the USD180 million project and share it with local firm KA Petra, Economic Daily reported yesterday. The hub will be based in Putrajaya, a city slightly south of Kuala Lumpur.

Li, one of the richest men in Asia, retired as chairman of CK Hutchison last year and left his first born son Li Tzar-kuoi, or Victor Li, in charge. Shares in the firm [HKG:0001] have fallen nearly 8 percent to HKD86.2 (USD11) since the switch.

Construction should begin within a year and will be completed over multiple phases, the report added. It will span 1,200 hectares and can host over 30 oil tankers at any given time, with equipment in place to allow the smooth, inexpensive transshipping of petroleum products and liquefied natural gas.

Founded in 2008, KA Petra provides ship-to-ship services such as offshore storage and diesel and bunker fuel supply in Malaysia's Port Kelang, Part of Tanjong and Port of Tanjung Pelepas.