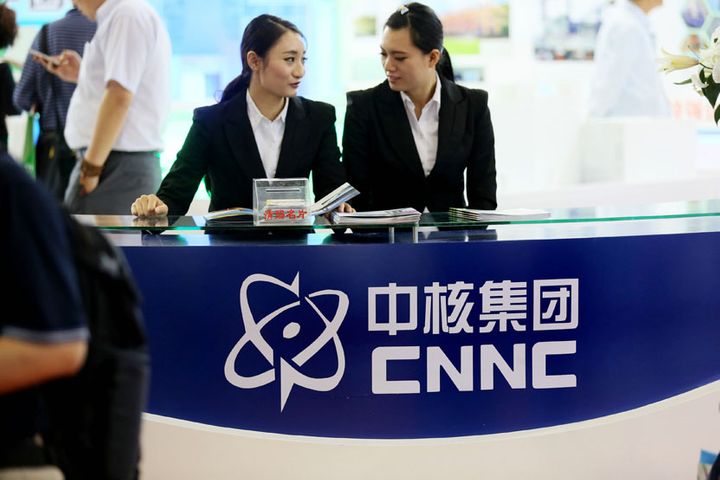 (Yicai Global) March 15 -- China should set up a university specifically for its nuclear power industry to solve the problems rising from rapid advancement of the industry, like talent shortage and lack of diversified specialist areas as the current education system is insufficient to meet demand, said a scholar from the country's top nuclear corporation.

Speaking to the Science and Technology Daily, Wan Gang, president of institute of atomic energy at state-owned China National Nuclear Corporation, CNNC, called on the government to establish the university as soon as possible, saying CNNC is prepared for opening such a higher education institution focused on nuclear energy.

Regarding the necessity of establishing a professional higher education institute on nuclear technologies, Wan noted that due to such factors as the long nuclear industrial chain, diversity and disparity among nuclear-related disciplines, and fewer demand for partial disciplines like uranium enrichment, after-treatment, and nuclear fusion, current nuclear-related disciplines offered by Chinese universities are inadequate.

Only 20.29 percent of over 2,300 college graduates recruited by CNNC in 2016 bear a professional nuclear background, and those cultivated by nuclear institutes independently only account for less than six percent of the total, he explained.

China should formulate and release medium- and long-term plans for professional nuclear talent training as soon as possible, and support independent talent cultivation by nuclear institutes, he suggested. Moreover, it should encourage cooperation between universities and institutes of nuclear enterprises to set up teaching institutions to jointly develop nuclear talents.

To meet the industrial demand for professional talents at various levels, it is feasible to run small-scale and imperative undergraduate programs based on nuclear enterprises' own features and advantages, Wan added.