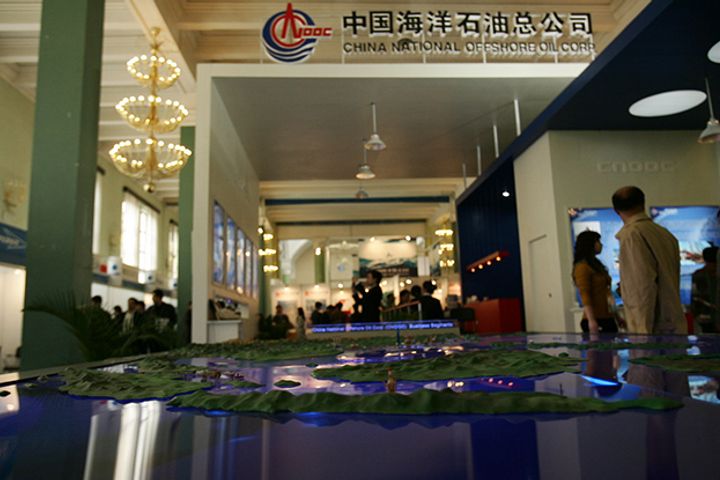 The West African country is the beneficiary of CNOOC's largest overseas investment, over USD14 billion, Yuan said. CNOOC is eager to up its ante in Nigeria and will cooperate with NNPC to lift oil and gas production, NNPC announced on its website July 15.

NNPC has negotiated with major oil giants on financing agreements for joint ventures since last year, including a deal with US Chevron and Royal Dutch Shell of at least USD780 million to raise crude oil output and reserves.

Nigeria is Africa's largest petroleum producer and country by population, the world's sixth-largest oil exporter, and a member of the Organization of Petroleum Exporting Countries, with oil the industry the country's economic backbone. Formed in 1977, NNPC is the oil sector's state-run head office in the country.

Beijing-based CNOOC formed in 1982. It explores for, develops and extracts offshore oil. It has operations in more than 40 countries and areas and five regional bases in the Middle East, Asia Pacific and Africa, and North and South America.