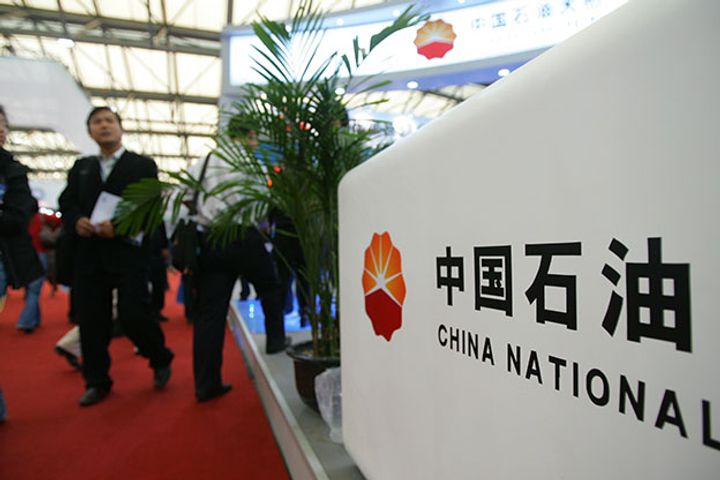 (Yicai Global) Jan. 9 -- Gas supplies to China from Central Asia have been cut once again during the peak heating season after being almost halved at the start of last year.

Pipeline officials point to a power outage caused by aging infrastructure as the culprit.

China National Petroleum has activated an emergency plan to transport more gas from South China to the North and raise liquified natural gas imports to supply the shortfall.

"China's gas reserves are limited and may only hold out for a few days. We may need to set an overall domestic gas supply limit if the shortage continues for a long time," a source familiar with the matter told state Jiemian News yesterday, adding, "We can only wait on the notice of recovery from the Central Asian side."

CNPC's emergency plan uses imported liquefied natural gas -- A mix of methane and ethane liquefied for storage and transport that occupies 1/600th of the space of its gaseous form -- to supplement the pipeline shortfall, the source said.

, rendering it easy to ship and store when pipeline transport is unavailable, public information shows.

"The official reason given by the Central Asians for the supply reduction is that the aging local power supply infrastructure sparked an unexpected power outage that shut down the natural gas compressor units," said an insider from Central Asia Natural Gas Pipeline, a CNPC unit.

The gas in the Central Asia pipeline mainly comes from Amu Darya River Gas, a Turkmen plant of CNPC, Turkmengaz State Concern, which is headquartered in the country's capital of Ashgabat, and Uztransgaz, based in the Uzbek capital, Tashkent.

The Central Asia–China gas pipeline runs from Central Asia to China's northwestern Xinjiang region, where it hooks up with China's domestic grid, enabling the fuel to travel the 7,000-odd kilometers from Turkmenistan to Shanghai, public information shows.

A virtually identical gas supply interruption also occurred at the beginning of last year. The Central Asia pipeline gas delivery was slashed by almost half from 120 million cubic meters to 70 billion cubic meters on last Jan. 30, CNPC announced the next day.