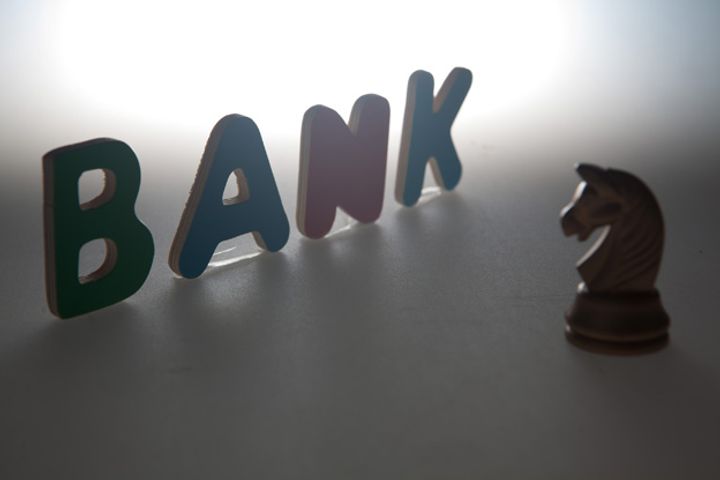 "Wealth management units are like a super-license of trust plus public offering. Commercial banks set up such units to carry out asset management business, which leads to risk isolation within the business and its nature of asset management," Zeng Gang, director of the bank research office of Institute of Financial Policy, Chinese Academy of Social Sciences, told Yicai Global.

This means that bank units can participate in all the other investment targets and their business licenses become the "master license" in the wealth management market.

What is more noteworthy is that the new rules are modified based on feedbacks in the three aspects of equity management, self-owned capital investment, and internal control isolation and transaction control. Banks cannot park more than 20 percent of their funds in a subsidy to issue wealth management products and the funds for investing in a single wealth management product should not exceed 10 percent of the banks' own funds. The regulations also made room for the future introduction of domestic and foreign shareholders by the subsidiaries, saying that shareholders will not transfer the equity in five years except for additional approval.