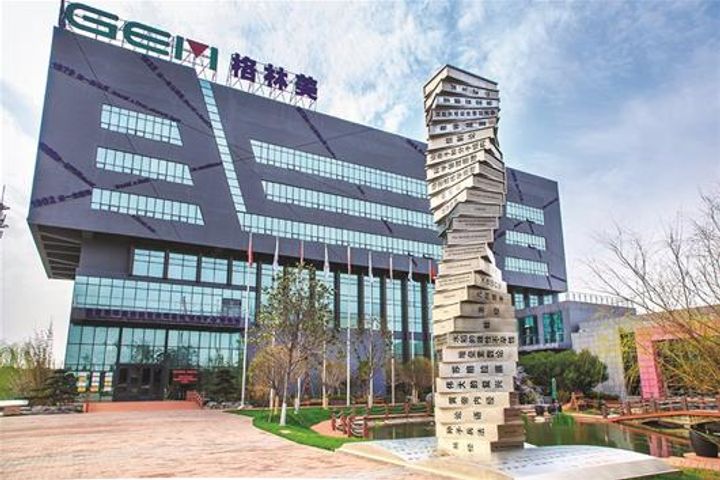 Under the three-year deal, GEM will buy 13,800 tons of the material from Switzerland-based Glencore this year, then 18,000 tons and 21,000 tons in the following two years, the buyer said in a statement without disclosing the purchase price.

As NEVs gain popularity, materials for lithium-ion batteries, like cobalt, are becoming a scarce resource. GEM's cobalt recycling system cannot keep up with its development plans and the firm needs to find suppliers to stay competitive in battery material manufacturing, the statement added.

Global plug-in vehicle deliveries soared 58 percent on the year to more than 1.2 million units last year, according to industry researcher EV Volumes. It forecast sales to rise to 1.9 million in 2018 with China as the driving force behind the increase, putting a total of more than five million plug-in vehicles on the world's roads.

The rise of NEVs lays out a bleak future for traditionally-fueled vehicles. A host of countries worldwide have vowed to crack down on sales or production of petrol and diesel vehicles within the next 30 or so years. Norway leads the pack with plans to stop such sales as soon as 2025.

GEM was founded in 2001 and salvages waste batteries and non-ferrous metals, such as cobalt, nickel and tungsten at its world-leading recycling facility. It also manufacturers cobalt powder, nickel alloys and raw materials for batteries.