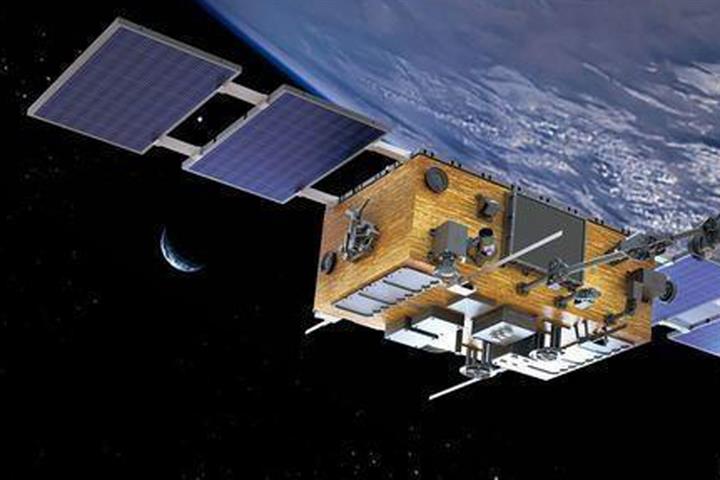 It is the first time that the China Internet Investment Fund, set up by the Cyberspace Administration of China and the Ministry of Finance to fund Internet of Things infrastructure, will invest in the commercial aerospace field.

The fund will commit a total of CNY100 billion (USD15.5 million) to the satellite maker with CNY30 billion (USD4.64 billion) in the first instance, Commsat said.

The money will be used to develop satellites, payloads or the carrying capacity of an aircraft, and ground terminals. It will also be used to speed up the cultivation of commercial applications and to hire top talent.

The firm has already sent eight of its self-developed satellites into space. The satellites can be used to enhance mobile communication capabilities in airborne, space and maritime industries and to enable better online access for people living in remote areas.

The number of Chinese low-Earth-orbit satellites is expected to reach 6,000 in the next ten years, said Commsat, citing Guotai Junan Securities. And the country’s satellite internet market will be worth tens of billions of dollars by 2030.

Last September, Commsat broke ground on a factory in Tangshan, northern Hebei province which will mass produce around 100 satellites a year. It is expected to start building a plant for payloads in Yibin, southwestern Sichuan province later this year.