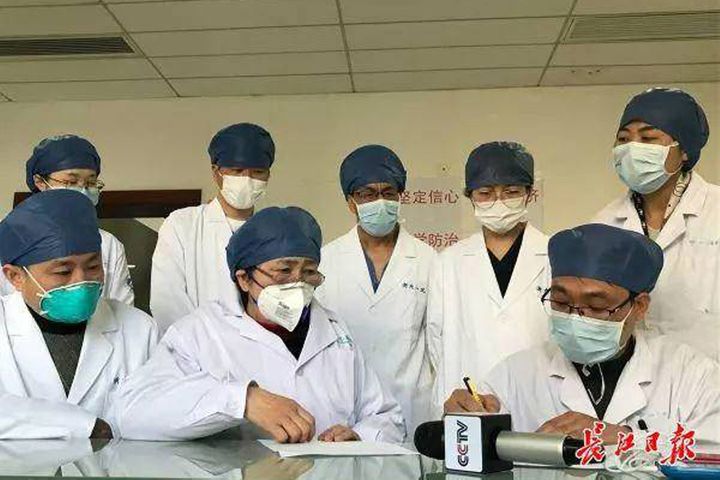 The team's preliminary tests prove that Arbidol and HIV protease inhibitor Darunavir can suppress the virus, Li Lanjuan, a member of the group, as well as the Chinese Academy of Engineering, told Yicai Global at a press conference yesterday.

The two drugs should be included in the national 2019-nCoV treatment program, she added. The medicines have so far been used in eastern Zhejiang province but they should replace less efficient drugs elsewhere, said team member Chen Zuobing.

Another HIV PI medicine, Kaletra (Lopinavir/Ritonavir), has not been useful in treating 2019-nCoV and it has toxic side effects, Li added. On Feb. 3, Ascletis Pharma said that its equivalent to Lopinavir/Ritonavir has cured three patients in Central Henan province, causing its shares to jump.

The three other mainland firms that have licenses to produce Arbidol include unlisted Jiangsu Lianshui Pharmaceutical and Simcere Pharmaceutical Group, as well as Jiangsu Wuzhong Industrial, whose shares stood nearly flat this morning.

Xian Janssen Pharmaceuticals, US Johnson & Johnson's joint venture in China, is the only firm with a permit to make Darunavir in the mainland.