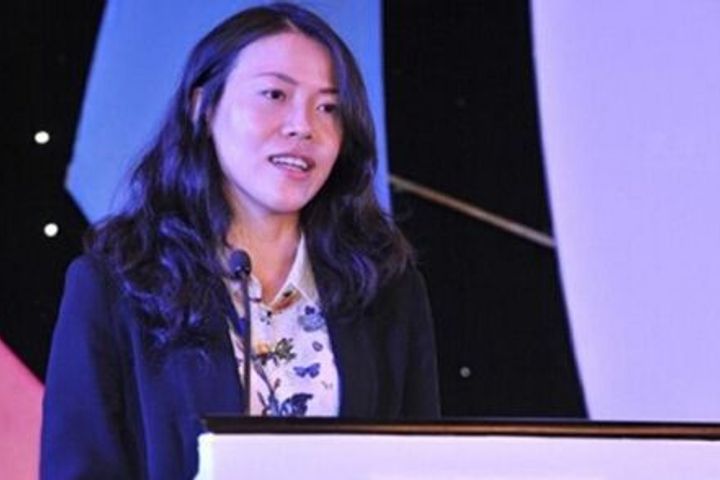 Of note, however, the collective wealth of the 25 women on the list fell 22 percent from last year because of the global stock market downturn.

The realty market has suffered from stricter policy controls and share price dives and other negative factors, but four out of the top five in the ranking still come from this sector. Wu Yajun, chairwoman of Longfor Group Holdings, came in second with a personal wealth of CNY61 billion, followed by Chen Lihua, chairman of Fu Wah International Group at CNY39.2 billion.

Zhang Xin, chief executive of SOHO China, ranked fifth with CNY23 billion. Fan Hongwei, chairman of Hengli Petrochemical, the only person in the top five not from the real estate sector, made the running with CNY29.7 billion.

Among the top 10 female billionaires, the rankings of Ma Dongmin, wife of Baidu founder Robin Li and Zheng Xiangling, executive director of Sino Biopharmaceutical, fell to seventh and tenth with CNY17.6 billion and CNY12.8 billion, respectively.

Among the six newcomers in this year's rankings, Shu Ping and Li Haiyan are the wives of chairman and a director of Haidilao International Holding, respectively. Zhong Huijuan, chairman of Hansoh Pharmaceutical is quite eye-catching, since Hansoh has sought a Hong Kong listing.

The collective wealth of the 25 women billionaires on the list is CNY520.1 billion, down 22 percent from CNY670 billion last year. The Shanghai Composite Index fell by 25 percent and the Hang Seng Index by 15 percent in the global stock market downturn last year, which sped billionaires' wealth drain, Forbes China reported.

This year's minimum threshold is CNY7.4 billion, lower than last year's CNY9.4 billion. The well-heeled from Beijing, Shanghai, Shenzhen and Foshan accounted for nearly half the total. The average age of these women tycoons is 53.