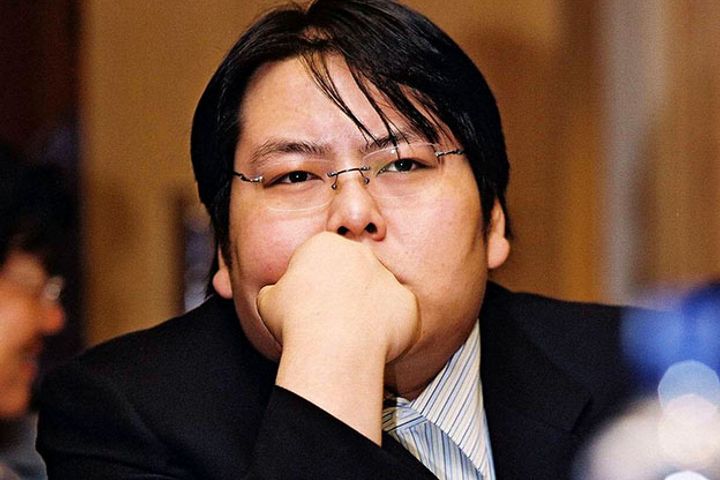 (Yicai Global) Dec. 5 -- A Chinese court has barred Li Zhaohui, who was once the richest man in the coal-producing province of Shanxi, from leaving China over a multimillion-dollar debt dispute.

The Shanghai No. 1 Intermediate People's Court has prohibited Li from exiting the country for failure to comply with a court order to repay CNY216 million (USD32.6 million).

Li, the only son of Chinese steel industry tycoon Li Haicang, left his studies at the age of 22 to take over as chairman of Shanghai Haixin Group Co. [SHA:600851] when his father was shot over a personal grudge in 2003.

Pollution prevention and production capacity restriction policies slowed the Chinese steel industry in 2014. Operating difficulties forced Li Zhaohui's Haixin Group to suspend production due to the firm's inability to pay back up to CNY3 billion in bank loans.

Li Zhaohui secured CNY520 million in bank loans through his company Haibu Xinhui International Trade Co. in 2013, per court documents. The enterprise was unable to pay off the loans and got caught up in debt disputes in 2014.