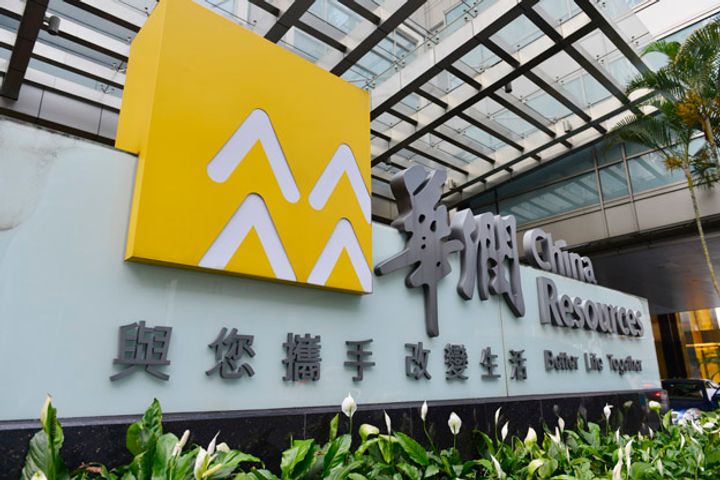 CRP concluded its buy-in to the UK Dudgeon Offshore Wind Farm, in which it holds a 12-percent stake, in March. It set up a consortium with its state-backed parent China Resources to buy a 30-percent stake in the wind farm from Norwegian power company Statkraft for about GBP550 million (USD724 million) at the end of last year.

The company is looking to extend its reach to the Indian Ocean Rim, Northwest Europe and North America and had located representative offices in Australia, Bangladesh, Thailand, India, the Philippines and North America by the end of last year. It is also on track toward building an office in Northwestern Europe, it said.

The wind farm, the world's sixth-largest offshore one, was the firm's springboard to the UK market, and CRP is now poised to extend its presence to the wider European scene to further expand its offshore wind power market share there and raise its international profile, sources said.

CRP is a traditional thermal power giant, with coal-fired power plants making up over 80 percent of the total attributable operational generation capacity. Yet wind power-based renewable energy has gradually taken over a larger share of its business positioning in recent years. The company's wind power, hydropower, photovoltaic and gas businesses made up 17.4 percent of its total operational generation capacity of 6,263 megawatts last year, up by 3.3 percent over the end of 2016.

CRP also recently set as its goal that these renewable energy projects will make up 25 percent of the group's such capacity by 2020 in a clear sign of the winds of change blowing into China's energy sector.