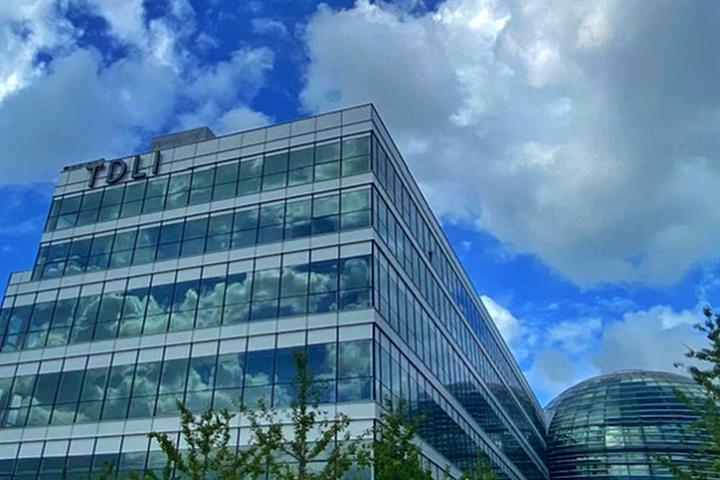 (Yicai Global) Aug. 4 -- What should China’s basic research focus on? What should be done to create a stable research environment for scientists? Yicai Global spoke with Zhang Jie, a member of the Chinese Academy of Sciences and director of the Tsung-Dao Lee Institute, on these matters.

Shanghai has made significant progress in both the scientific research environment and output this year, but must make more effort in more basic areas, he said in the exclusive interview.

Few researchers in China explore the most basic and profound laws in the universe because it is so difficult to achieve results in these areas, “but Shanghai as China’s first global science and innovation center must have researchers doing this,” Zhang said.

The nation is entering an innovation-driven period which is the best time for scientists, the professor said. The country is spending more money on scientific research, so technologies are developing rapidly, but some studies are utilitarian. And, there are many important areas where very few people are doing in-depth research.

Zhang repeatedly stressed the importance of basic disciplines such as physics and mathematics. Scientific research is a process of accumulating knowledge and it takes time for any qualitative change, and any improvements in technologies and industrialization is inseparable from breakthroughs in basic subjects, he said.

The Shanghai-based Tsung-Dao Lee Institute now focuses on discovering connections between the maxima and the minima in the universe, Zhang revealed. To be specific, the institute is building experiment platforms for dark matter and neutrinos, laboratory astrophysics, and topological superconducting quantum computing as well as a large public computing platform and studying extreme states of matter.

“The biggest mystery for human beings is dark matter and dark energy in the universe,” Zhang said.  “What we know about the universe just takes up 4 percent to 6 percent of the real universe.

“We’ll explore and solve the mystery, move into cutting-edge fields in extreme states of matter, and unveil the most basic and most profound laws in the nature,” he added.

The Tsung-Dao Lee Institute has a system that is different from other organizations. The institute has no annual appraisal of its researchers, but requires them to do annual academic reports, Zhang said.

The institute also has an appraisal-like mid-term review every three years, where it asks researchers to review the past three years of their research life from the perspective of personal development. It then holds a serious international assessment in the sixth year.

“What we need is a long-term cycle of appraisal of our researchers’ development potential,” Zhang noted.

Shanghai is an important window for the country to the rest of the world. In 2014, Tsung-Dao Lee, a Chinese-American physicist and Nobel laureate, proposed setting up a world-top-class institute in the city, referencing the Niels Bohr Institute which has significantly influenced global science in the last century.

Shanghai’s existing scientific institute clusters have laid the basic foundations for the city to become a center for science and innovation, Zhang noted.

Sixteen Chinese cities made it to the list of the world’s top 100 science and technology innovation centers, double the number of five years ago, according to this year’s Global Science and Technology Innovation Center Assessment Report released recently.

Beijing and Shanghai moved up one place each compared with last year to fifth and eighth, respectively. More Chinese cities joined the list this year mainly because of significant progress in basic research indexes, the report noted.