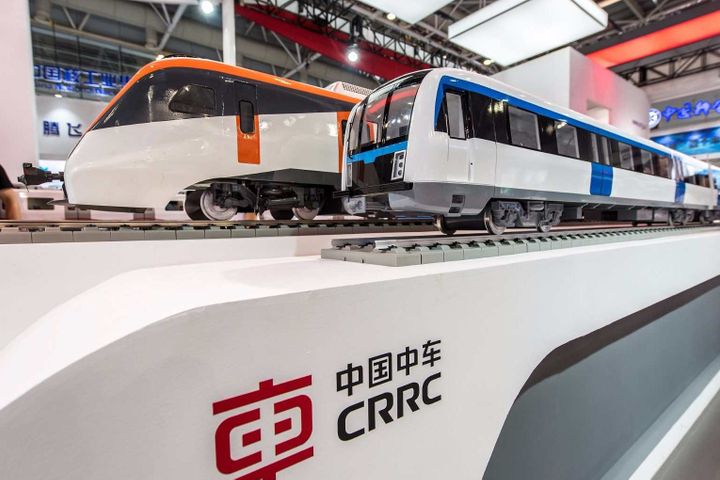 The project included the supply of more than 1,000 trains and was worth around USD3.2 billion, the insider added. It is the largest overseas subway order the Chinese firm has ever made a bid for.

The insider didn't disclose why the bid was rejected or who won the bid. CRRC had believed that the partnership with Bombardier was a favorite for the recent New York job after making substantial progress.

In December 2016, the two firms made a joint bid for another New York City Subway order, with CRRC Changchun Railway Vehicles Co. taking the lead.

The Chinese train maker has won several tenders in North America in recent years, including locomotive projects in Boston and Chicago.