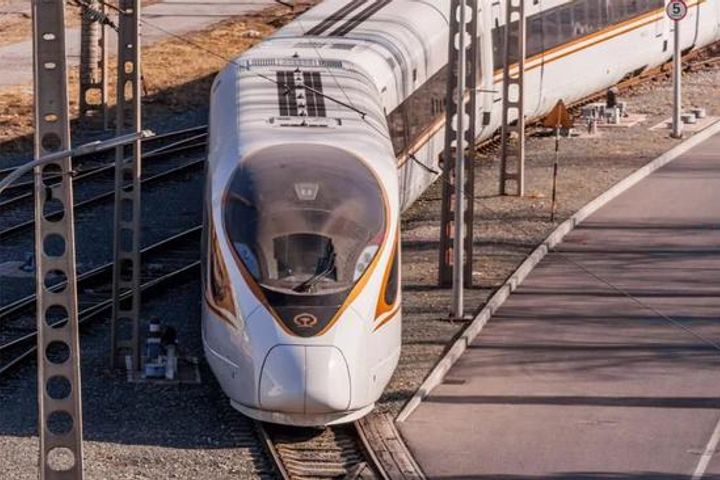 CRRC Tangshan Co. has begun tests at the China Academy of Railway Sciences in Beijing, state-owned news agency Xinhua reported. The 16-carriage train will be twice as long as the current model and able to travel up to 350 kilometers per hour, the fastest trains are allowed to travel in China.

CRRC Tangshan was the country's first manufacturer to develop and produce electric multiple units that can travel at more than 300 kilometers an hour. There are now almost 500 EMUs running on China's high-speed rail network, the world's largest.

The train will need to pass 28 tests, covering areas such as aerodynamics, traction and braking, before it can be manufactured. The new model will be more spacious and energy efficient than its predecessor, a CRRC Tangshan official said.