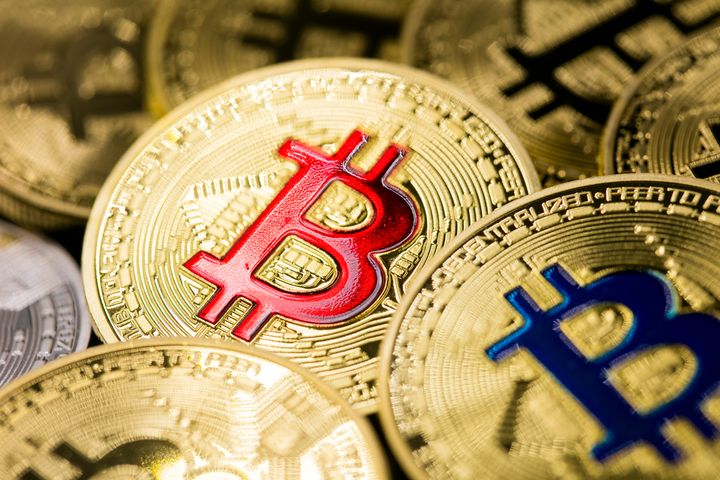 (Yicai Global) Sept. 11 -- China's banking and financial regulators outlawed digital coin financing after a crackdown on initial coin offerings earlier this month and have gone one step further by deciding to shut down all cryptocurrency exchanges in the country, a domestic media outlet reported on Sept. 8.

However, sources at two major exchanges in China, Huobi and Okcoin said they hadn't received such notice.

Cryptocurrencies slumped across the board on Chinese exchanges after the report with bitcoin plummeting by more than 20 percent to less than CNY24,000.

The People's bank of China and six national ministries and commissions defined initial coin offerings as "unauthorized and illegal public financing" in a document released on Sept. 4, requiring all platforms and issuers to reassess and adjust the progress ICO projects and return coins that they had already raised.

Seven regulators, including the central bank and China Securities Regulatory Commission, banned initial coin offerings on Sept. 5, but the regulatory campaign is far from over.

Bitcoin exchanges have degenerated into a hotbed of illegal economic activities, money laundering and price manipulation by dominant players against retail investors, so they should be banned as soon as possible, China Securities Journal reported, citing a source close to regulators. Bitcoin has been used for blackmail and has virtually no useful applications so far, it added.

However, the ban on bitcoin trading platforms does not mean the government wants to ban the digital currency outright, the source added. The ban is intended to shut the door on large scale exchanges between bitcoin and legal tender.