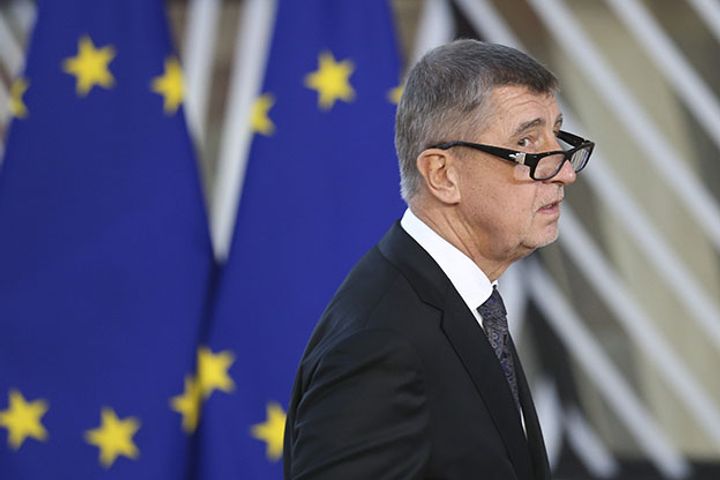 The National Security Council has denied the warning, Babis told Chinese Ambassador Zhang Jianmin in Prague yesterday. The embassy also made a post online today, saying the Czech Republic welcomes Chinese and other foreign firms to do business or invest there.

Babis ordered his government office to stop using Huawei phones on Dec. 18, and the Ministry of Industry and Trade and other agencies quickly followed suit, the Associated Press reported. That made the Czech Republic the first Eastern European country to ban the Huawei products behind the US, Australia and Japan.

The move was based on the National Cyber and Information Security Agency's Dec. 17 warning about telecoms equipment made by Huawei and its compatriot rival ZTE, the report added.

Huawei welcomed the government's reversal of the decision, with Huawei's President for European Business Li Jian saying he believes the firm's cooperation with Czech partners will not be affected.

China firmly opposed the warning because it believes that it was not based on facts, Zhang said in his meeting with Babis. China acknowledges the Czech efforts to reverse the caution and hopes the country will look to prevent similar incidents in future, he added.