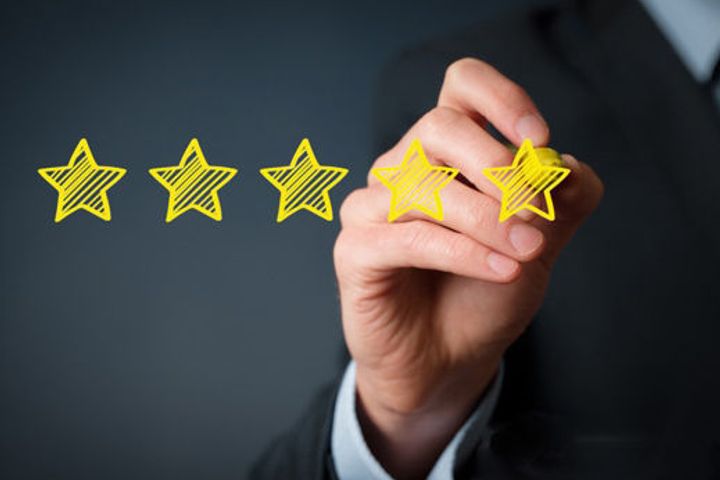 Founded in 1994, Beijing-based Dagong is authorized to issue credit ratings for all debt instruments -- except sovereign bonds -- and entities active in China's capital markets. China's securities regulator suspended Dagong from engaging in new securities rating business for a year on Aug. 17 after it was found to have poor internal management and to have provided issuers with both consulting and rating services.

The CNY9 million consulting fees were much higher not only than the rating service fees Dagong generally charges, but also than the common charges for such services by its peers in the sector. It normally costs about CNY100,000 (USD12,750) to have agencies issue a rating for a single entity and CNY150,000 for a single debt.

Dagong revised Neoglory's entity rating from 'AA stable' to 'AA+ stable' two working days after it paid the fees, while both Nantong Sanjian's entity and bond ratings were upgraded from AA to AA+ a few months after it signed a consulting service agreement with Dagong.

The practice of directly linking credit ratings with consulting services fees is commonly referred to as 'selling ratings.' Such a practice not only contravenes the principle of independence, but also is expressly prohibited by self-disciplinary rules in the interbank market.

The self-regulating National Association of Financial Market Institutional Investors made clear in January 2013 that credit rating agencies and their staff may not engage in illegal transactions or commercial bribery or provide services that could affect credit rating quality such as consulting services to companies seeking ratings.

The Beijing-based firm's management is in disorder, the China Securities Regulatory Commission charged Aug. 17. Dagong also furnished false information in materials submitted to the regulator, it added, and the company cannot be deemed independent after offering paid services to the debt instrument issuers it rates.

The company is thus charged with both legal and ethical violations.